The internally generated revenue (IGR) of Lagos state rose by approximately N33 billion from 2015 to 2016, beating 33 states put together. According to a report by the Nigeria Extractive Industries Transparency Initiative (NEITI), the state recorded an IGR of N301.19 billion, a rise ofThe total IGR from 33 states of the federation, excluding Delta, Ogun and Rivers states stood at N299 billion over a billion less than Lagos IGR.Delta, Ogun and Rivers raked in N44.89 billion, N56.30 billion and N82.10 billion respectively.

Like his predecessors, Bola Tinubu and Babatunde Fashola, Akinwunmi Ambode, governor of Lagos state, has at various times committed himself to the generation of IGR in the state.The NEITI report, which reviewed disbursements from the Federation Account Allocation Committee (FAAC) for the fourth quarter of 2016, also showed that Lagos received N109 billion in 2016. The agency lamented low revenue generation across 34 states, citing Lagos and Ogun as the only states generating more than what they get from the central.

IGR is very low in most states and it is only in two states Lagos and Ogun that IGR is higher than FAAC allocations. The figure shows that total revenue by itself cannot fund states budgets, it said. NEITI said the three tiers of government shared N5.121 trillion through 2016 a decline from 2015 figures.

The report revealed that the federal government received a total of N2.08 trillion from the federation account in 2016, which represents a drop of 19.9% of the total N2.6 trillion received in 2015.The 2016 budget was for N6.06 trillion, implying that at N2.08 trillion, total FAAC disbursements were only 34.3 percent of the budget.

Thus, the federal government would have to resort to even higher debts to fund the budget. The implication of this is that debt service payments, which accounted for 24.3% of the 2016 budget, would increase.


If you need to re-publish this ARTICLE, please cite this article - (https://cordly.ng/blog/neiti-lagos-generated-nbn-as-igr-in-one-year-24633/) and the Writer (Abiola Benjamin Obayomi)

Copy This Short Link To The Article: https://cordly.ng/i/xh4ZJ 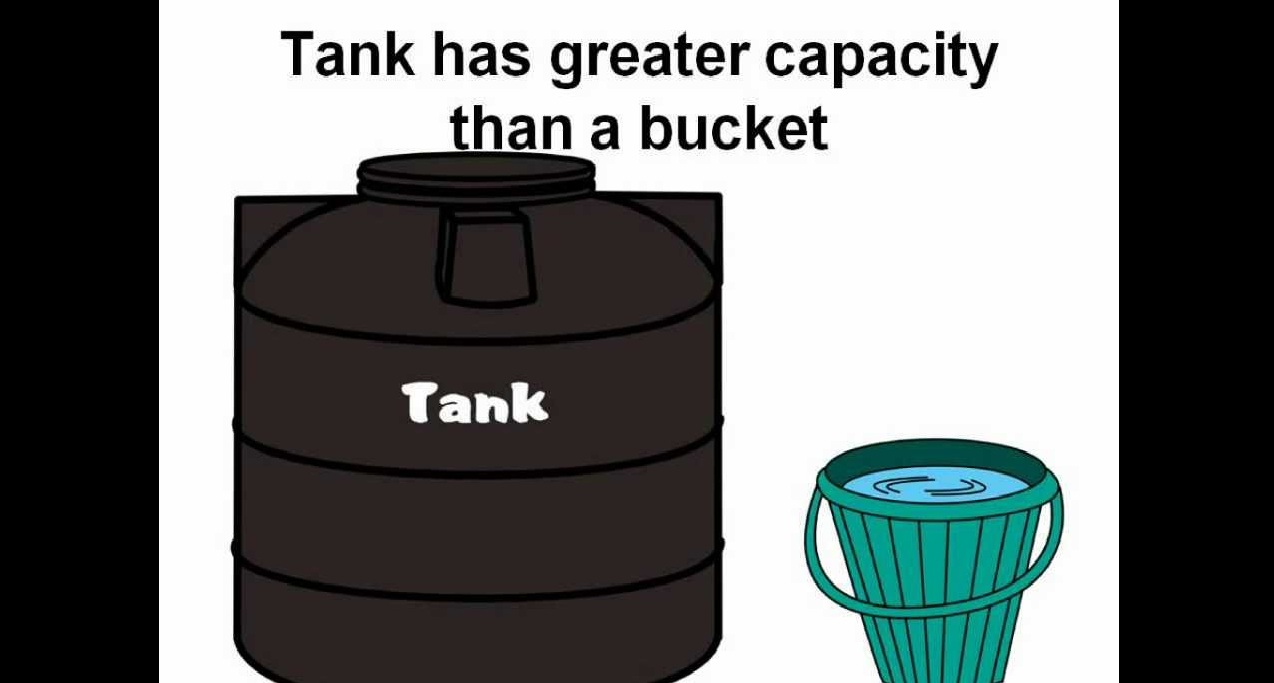 Expanding Your Capacity For God's Blessing 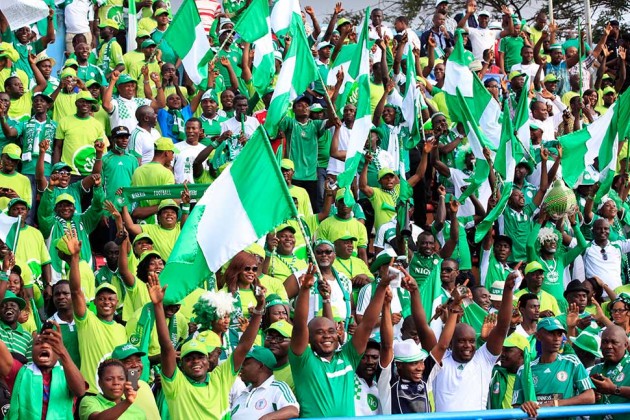 Nigeria: One Day One Drama 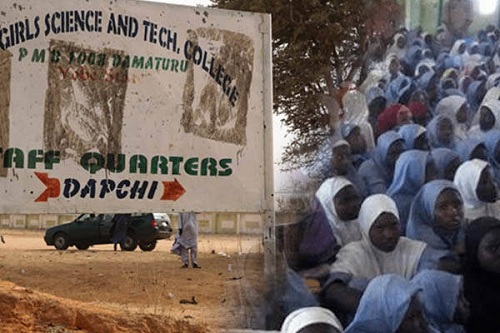 Like Chibok Like Dapchi: How Nigerian Girl-Child Has Become A Pawn In The Hands of Nigerian Politici