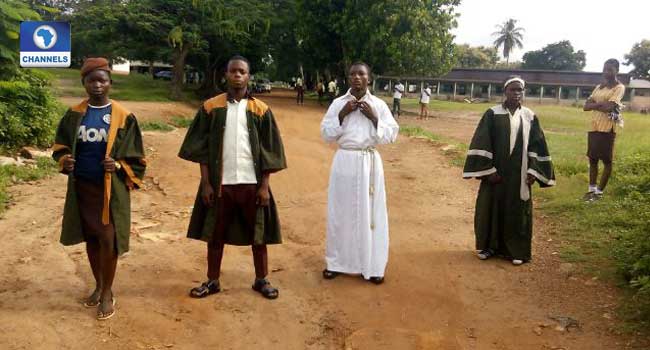 There are a number of problems confronting Nigeria’s education system both at states and the national level. Wearing of hijabs I believe should not add to the list of these problems. The drama ensuing from the recent High court judgment granting Muslim students in the state of Osun the permission to wear hijab to school, has taken some new comic form. On Tuesday and Wednesday of this week, some students of the Baptist High School, Iwo went to school fully dressed up in church-like regalia. Their action was in defiance to the threat by Governor Rauf Aregbesola who had threatened to expel any student caught wearing church garments to school. These actions once again shows the deplorable nature of the Nigerian education system, and how policy makers majored more on mundane things, rather than focus on how to rescue the dying education sector in the country.

Haven gone through the Nigerian educational sector for almost two decades now (from primary to postgraduate level), it is my belief that the least thing any serious government who is interested in providing quality education for its citizenry, would concentrate on is what students wear or do not wear to school. At the commencement of Aregbesola’s administration in the state, he introduced same school uniform to each of the three levels of secondary school education and his administration embarked on free delivery of school uniform to all students in state-owned schools. This stride by the state governor bred a lot of condemnation from the opposition parties and some members of the public as well. Some of them claimed that it would inspire hooliganism, but although the policy remains, students as of today, are made to purchase their own school uniform.

It is believed that the goal of any serious government is to improve the standard of education first, and not the standard of school uniforms. Why should the government even worry itself about what the students wear to schools and not the school administrators? While it is commendable over the years the giant strides that this administration has achieved by putting quality education infrastructure across the states, it should however not allow petty things like school uniforms to discredit those achievements. The free distribution of fifty-thousand units of Opon Imo (Tablet of Knowledge) to students in Senior Secondary public schools was a laudable one. Organizations like the UNESCO and others hailed the state governor for such innovations and encouraged that it be emulated in other states of the federation. For a governor with such a beautiful idea in the past, the brouhaha surrounding this wearing of hijab should not be seen tarnishing his achievements.

My advice to Governor Rauf Aregbesola and the so called religious leaders in the state of Osun is this. Rather than preoccupying themselves with how some certain students wear hijab to school and all that shenanigans, they should just go back to the drawing tables and reposition the dwindling education in the state of Osun. First, the governor should ensure that teachers get their salaries paid as at when due and also in full. This is the only way to motivate them to deliver. I mean, what is the point of having a well-built model schools/Federal government assisted buildings through Universal basic education with up-to-date facilities put in place, and the students wear the best of hijabs to classrooms, with ill-motivated teachers who would not deliver because their salaries have not been paid? Good school buildings are good, no doubt about that. But it is the quality and dedication of the teachers that will go a long way to produce the necessary results.

Secondly, to our religious leaders in the state of Osun, the wearing of hijab by your wards does not make them more or less brilliant, religious tolerant or adherent. It is the fear of God in their hearts that is the best. I read about the CAN Chairman, Osun state chapter supporting what the students did by wearing their church garments and choir robes to classes. This is rather so unfortunate. In the face of rapidly dwindling educational standard in the nation, what students wear or did not wear to school should be the least of our solution as stakeholders. If the church does not totally support female Muslim students wearing hijabs to their schools being a missionary school, and the government is trying everything hard to enforce it, it is simple. Let them get a court injunction to stop it. What I think the religious institutions should be doing right now in the state of Osun is to lay emphasis on the quality of education that students are getting in the state, push the government in the positive direction to ensure that teachers get paid their remunerations as at when due- and not allow this issue of hijab to take the best of the moment.

I believe there are more germane issues to talk about as regards the quality of education in the state of Osun. In the May/June 2015 WAEC examinations, only 8,801 candidates out of 48, 818 obtained the basic entry requirement for university admission in Osun. This alone calls for concern for any serious government and stakeholders. Only 18.03 per cent of the candidates made their basic papers, and the state ranked 29th in position in the WASSCE performance Chart. Saving the face of the dwindling education in the state should be the paramount rather than what the students wear to school. It is my belief that this debate about hijab should be suspended before it degenerates into something out of control. There had been peaceful coexistence in these schools before this hijab policy was introduced. Religion will not take us anywhere. The whole world right now is full of hatred partly because of religion intolerance. God bless the state of Osun.


If you need to re-publish this ARTICLE, please cite this article - (https://cordly.ng/blog/my-advise-to-governor-aregbesola-and-religious-leaders-in-the-state-of-osun-24299/) and the Writer (Abiola Benjamin Obayomi)

Copy This Short Link To The Article: https://cordly.ng/i/NhVz7 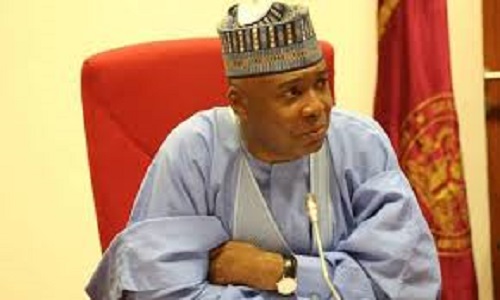 Who Is Afraid of Bukola Saraki?

The Principles of Walking With God: Discover How You Can Please God Acceptably 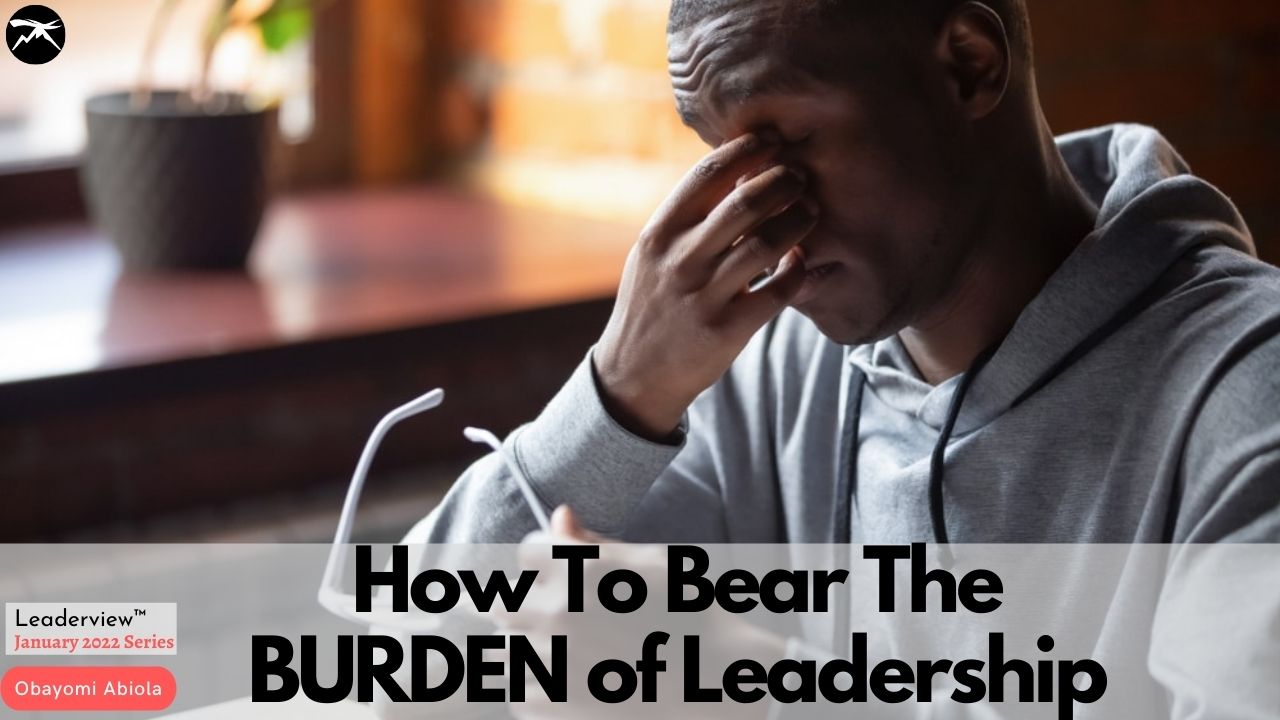 How to Bear the Burden of Leadership