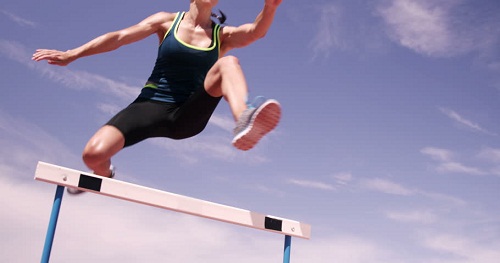 There is a price to be paid for greatness in life. Success does not just happen out of the blues, it is sometimes a result of going through a careful, and well thought-out set of behaviors, and putting in place in one’s life a system of discipline that guides one’s actions. No man truly becomes successful without going through a process. Everyone wants to be successful.

That is fine! There is a saying that success has many friends, but no one wants to be identified with failure. You can hardly ask anyone if they want to succeed in whatever they do, and their response would be in the negative. And when we are talking about success, they are accumulation of series of achievements and accomplishments in various areas of life and endeavors.

Success in marriage, success in academics, success in ministry, success in raising your kids, success in bringing an organization into where it is ought to be per time – the accumulation of these are what gives the total big success in life. You will be deemed successful or not, when these different areas of your life are being weighed. But in order to be successful, discipline is a key. Discipline here simply means “control that is gained by requiring that rules or orders be obeyed.” I have read books about successful people, including great men of God who succeeded in the things of God. There is no one of them that undermine the place of discipline.

It is discipline that is the foundation of good success. Remember the scripture says if the foundation be destroyed, what can the righteous do? There is no one that wants true success, that wouldn’t embrace discipline as a key.

Joshua 1:8 says “the book of the law shall not depart out of your mouth, but you must meditate upon it days and night.” It takes great discipline to be able to chew the word of God all the time, and then meditate on it every now and then. But Joshua said the end result is “prosperity and good success.”

People who achieve great success without discipline end up making a mess of their successes. Solomon in the bible had great success in the beginning of his leadership career in Israel as king, but his appetite for women as a result of indiscipline made a whole mess of the whole story in the end (1Kings 11:1-13). Gehazi was another example, he would have been a worthy successor and take over the baton from Elisha, but because he lack discipline – not being able to take away his eyes from money; he missed it (See 2Kings 5:20-27).

Let’s examine great people who achieved lasting success through a system of self-discipline in their lives, and who were able to go through the rigorous process. Apostle Paul in 1Corinthians 9:27 said he was able to put his body under. The body here means his flesh. There are a lot of things that people would want to achieve in life, but the challenge of being able to put their body under control has being their problems. Jesus said in Matthew 26:41 that “the spirit is willing, but the flesh is weak that is, unwilling.” The word for “spirit” in this passage is the Greek word pneuma, which in this context refers to the soul of man or the mind. The word for “flesh” refers to the human body and nature, with its moral and physical frailties.

To be greatly successful in life, we must be willing to put our body under control. Since we have given our lives to Jesus Christ, the bible says we are no longer fleshly ruled, but we are spirit ruled. Under no circumstances should our body be the one telling us or ruling – we should rule our body.

Jesus was a great example. The bible says in Hebrews 12:1-2 that who for the joy that was set before him endured the cross, and despise the shame. Jesus had to pay a serious price for the position and the success that he has today. Today, there are over 2.2 billion people that are associated with him as a result of self-discipline – being able to go through the process.

Today, he has a name that is above every other name Philippians 2:5-11. Today, people have made a shipwreck of their success because they lack discipline. Great athletes, sports men and women – have all tarnished their images because of indiscipline. If we are really going to do great things for God and for ourselves, we must embrace discipline. We must be ready and able to pay the price. We must be willing and be ready to go through the process.

There is a place of consciously activating devotion to God permanently through prayers (Luke 18:1, Matthew 6:5-7, 2Cornthians 5:7). Jesus’ life was a classic example of a life devoted to God. Everything that he does and accomplish for God are things he got from the place of devotion. Throughout his earthly ministry, he maintained a consistent prayer life and observed His study life vigorously. He never left anything to chance.


If you need to re-publish this ARTICLE, please cite this article - (https://cordly.ng/blog/discipline-success-and-a-life-of-devotion-to-god-24657/) and the Writer (Abiola Benjamin Obayomi)

Copy This Short Link To The Article: https://cordly.ng/i/RnWxQ 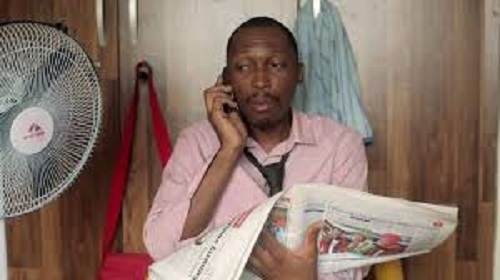 The Opinion of A Lazy Nigerian Youth

5 Tips on How To Handle Money Problems in Marital Relationships 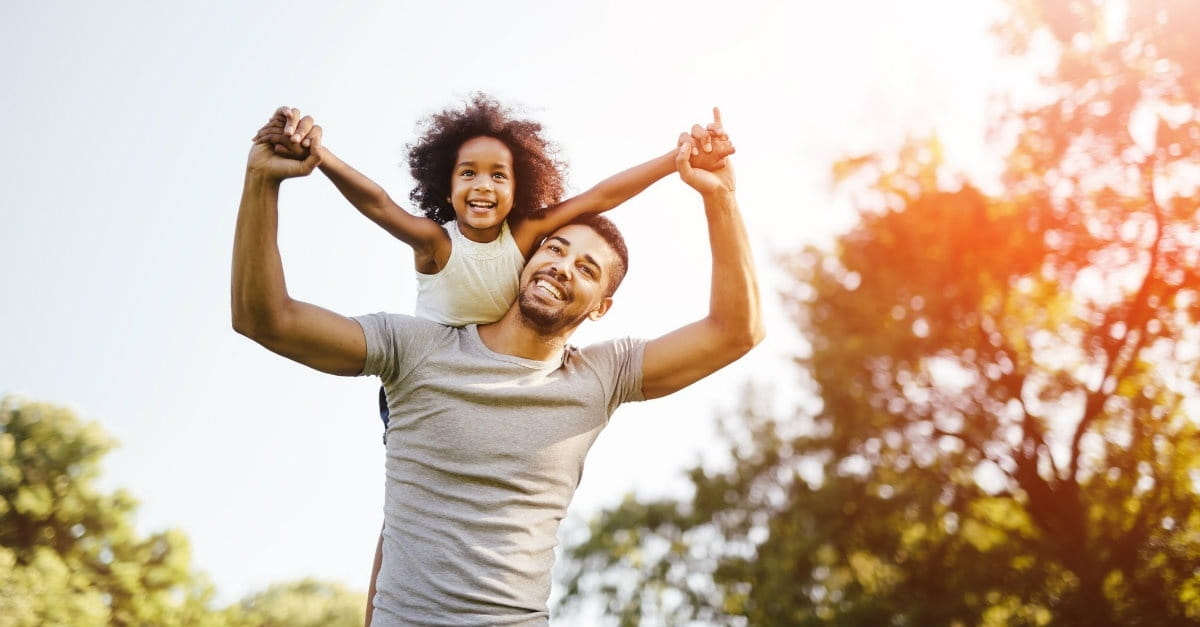 Fathering With Ease: Understanding What God Requires of You As a Father