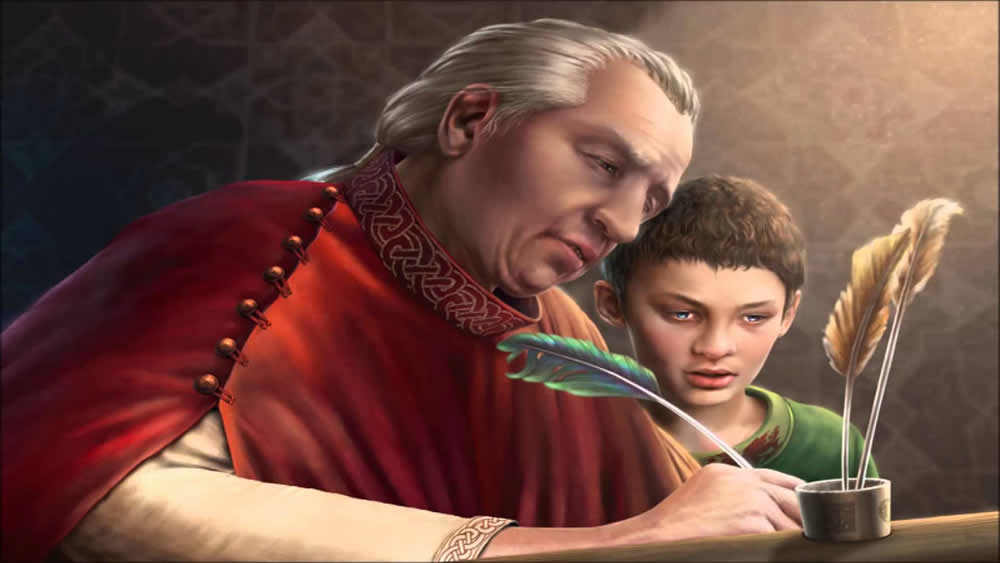 History they say, repeats itself; hence, there are chances that whatever was would be again, and what was done, will be done again; which presupposes the progressiveness of men on the road of growth and development across generations. Clearly, the world has evolved over the years, from an agrarian phase to the industrial and to information technology phases. And the truth is, no one actually bothers about reinventing the wheels again; as everyone makes effort to build on what was built by the past generations.

However, if we continual on this voyage of discoveries and rediscoveries; there is a great tendency of us forgetting the root of things and events. The point is, when we get caught up in an unending race of building upon past works and inventions; we could actually lose touch of origin and source of things and events. And when we are disconnected from the original source; we would then need to depend on whatever we could gather from the past discoveries of men.

Truly, everything visible today has a point of origin and there is nothing that lacks an originator. And that means that whether we are able to trace the origination of a machine or theory to an American or German scientist or not; it does not negate the existence of the inventor of such theory or machine. In the internet world, there is something, PageRank; and it deals with how WebPages are ranked on the internet; while putting some variables into consideration. And that theory (or Algorithm) was invented by a man called Larry Page, the Co-Founder of Google, Inc. The point is, whether you know the originator of that Web Algorithm or not; your website pages are bound by his invention. And as we can see, the name of the invention is just a part of the identity of the originator.

Moving on from all that above, I will be introducing us to the great scenario, where the King is an Author. Remember, every invention is reflection of their identities; hence, the inventions of the King are Royal invention or Royal works. So, we move on:

Who Then Is An Author?

An author is the person that writes books or the person who wrote a book. And from the other side view of an author, we have, the person who creates or starts something. The two angles of who an author is, is provided by the Oxford Advanced Learners Dictionary. And so, we would continue in this article with the two meanings in our hearts: a book writer and an inventor, creator and founder.

Usually, when the thought of an author comes to our minds, we quickly think above men and women that have turned their worlds upside down through their books; and so, we think of men and women like Dr. John C. Maxwell, Dr. Myles Munroe, Dr. David Oyedapo, Joyce Meyer, Stephen R. Covey, Pastor E.A. Adeboye, Pastor Matthew Ashimolow, Pastor Sam Adeyemi, Brother Gbile Akanni, and loads of other Generals of God. These are men that went through water and fire with God; and have now become books for men and women to read around the world. Truly, I must not fail to mention the likes of President/Apostle Moses, King David, Commander-in-Chief Joshua, King Solomon, Minister Daniel, Prophet Isaiah, Apostle Peter and our beloved Brother Paul. These men wrote mysteries with their lives, marriages and ministries. And so, when people read their books, they invite these writers to come over and explain their written mysteries at conferences, camp meetings and retreats.

All Scripture is given by inspiration of God, and is profitable for doctrine, for reproof, for correction, for instruction in righteousness, that the man of God may be complete, thoroughly equipped for every good work.

While I was listing the great writers of all times, I noted that they have walked with God through the water(s) and fire(s) of life to the point that their lives, marriages and ministries have become books for other men to read. The point is, God is the Author of all things, including all books - and the proof is this: Have you ever seen an author speaking before Gods people, without his or her Bible? Or have you seen a prolific writer who stands before Gods people for 60 minutes without saying God said for about 60 times? The point is clear, God is the Author of all things, but He gives His speeches to men who have walked with Him, and He makes the lives, marriages and ministries of such men and women to reflect the messages (speeches) He gives to them.

But if you ask, why does the King of kings and the LORD of lords send men and women to his people? Then, I will allow you to read this:

And Moses brought the people out of the camp to meet with God, and they stood at the foot of the mountain. Now Mount Sinai was completely in smoke, because the LORD descended upon it in fire. Its smoke ascended like the smoke of a furnace, and the whole mountain quaked greatly. And when the blast of the trumpet sounded long and became louder, Moses spoke, and God answered by voice.

The sight of the glory of the LORD was like a consuming fire on the top of the mountain in the eyes of the children of Israel.

If you take a careful look at the Scriptures above, you would see that God has no problem visiting men; but men have issues with beholding the glory of the LORD its like a consuming fire. However, remember that the three Hebrew men were in fire with God; and their clothes neither burn nor smell fire. However, people believe that their lives, businesses and marriages will burn if they are too close with God; but the few men and women who deferred the general rule, and walked with God; they are the ones that walk close to God daily; and they are the ones God send around the world today to deliver His great speeches at Campuses, Conferences and Crusades. If I may ask, Would you continue to hide from God out of fear for your life, business, career, and marriage? Or would you defer the general norm and follow the LORD everywhere and represent Him everywhere with the books He writes with your life? My wife wrote an article recently, How God Write Visions With Our Lives, and I believe that the article will help you in making right choices in life.

Meanwhile, when the author is the King, He sends His men to represent Him; hence, when you are listening to writers of books speaking; or you read their books, do not begin to envy them or idolize or even glorify them. Instead, let all glory be to the LORD, the author and the finisher of our faith.

Saying, I am the Alpha and the Omega, the First and the Last, and What you see, write in a book and send it to the seven churches which are in Asia: to Ephesus, to Smyrna, to Pergamos, to Thyatira, to Sardis, to Philadelphia, and to Laodicea.

Brethren, indeed, our God is the author of all books; and all the glory and honour and wisdom be to him who was and who is and who is to come. He told Apostle (Ambassador, Envoy, Emissary) John, What you see (in My speeches), write in a book. Hence, human authors are ONLY writers of divine speeches for the churches. All glory be to the King of glory. Amen!

Then the LORD said to Moses, Come up to Me on the mountain and brethren; and I will give you tablets of stone, and the law and commandments which I have written, that you may teach them.


If you need to re-publish this ARTICLE, please cite this article - (https://cordly.ng/blog/when-the-king-is-an-author-34/) and the Writer (Gboyega Adedeji)


Article Tags: when the king is an author, Kingdom, King, author, writing, how to become an author, how to write, scribes
Article Source

Copy This Short Link To The Article: https://cordly.ng/i/6C7E2

The 10 Tips for Public Speaking

When The King Is An Author: A Guide for Writers and Publishers

Top 4 is definitely achievable for Unai Emery and Arsenal 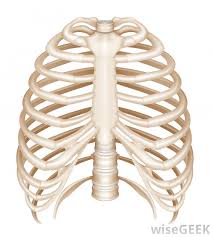 Your RIB: The Marriage Secret That Must Be Shared

The Kingdom Of The Called: How To Find Your Placement In Christ Jesus