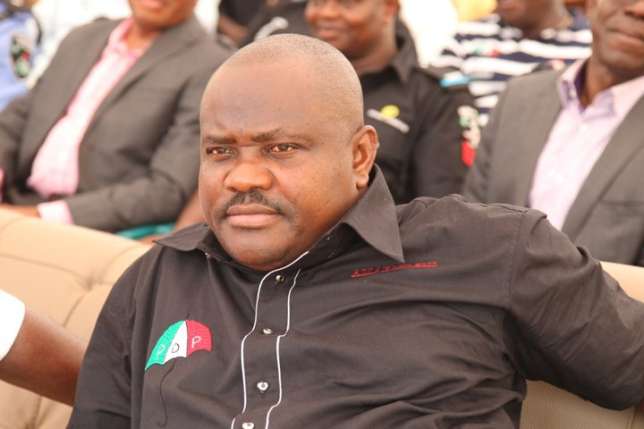 A few days ago, the people of Rivers State in the Niger Delta region of Nigeria went out en masse to vote for their choice parties and candidates in the just concluded legislative rerun elections. Up until then, the state has been predominantly ruled by the PDP, under the leadership of Governor Nyesom Wike the former Minister of State for Education under the administration of President Goodluck Jonathan. To many people, Governor Wike is a life-wire of the current PDP; providing courage, strength, money and all manner of support for the party he loves to be identified with anytime. 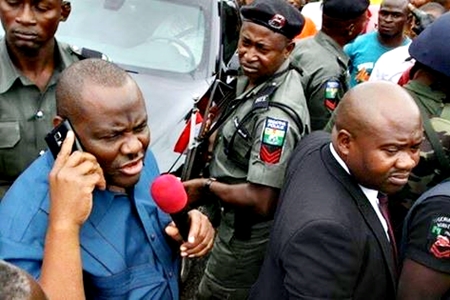 The matter looks light, but carries great consequences. If this matter is swept under the carpet by the Federal Government; then, the government is only playing to the gallery not being fully ready to fight corruption and impunity. The FG will then be accused of shying away from fighting impunity because they are as guilty as the party and people they want to fight.

While the State Governors have power to commit criminals to death; there is no space for them under the constitution of the Federal Republic for killing or threatening to kill anyone doing his constitution duties to his or her fatherland. My own worry is, will the Governor be charged to court for this act of impunity, injustice and corruption (giving out state money to Federal officers towards inducing them to do his selfish interest); or will he be given a pat in the back? These are crucial moments in the history of Nigeria; that will define who we really are are we being served by our leaders or are the leaders serving us? I rest my case for now!


If you need to re-publish this ARTICLE, please cite this article - (https://cordly.ng/blog/rivers-rerun-rigging-how-was-governor-nyesom-wike-exposed-24447/) and the Writer (Gboyega Adedeji)

Copy This Short Link To The Article: https://cordly.ng/i/krW1o 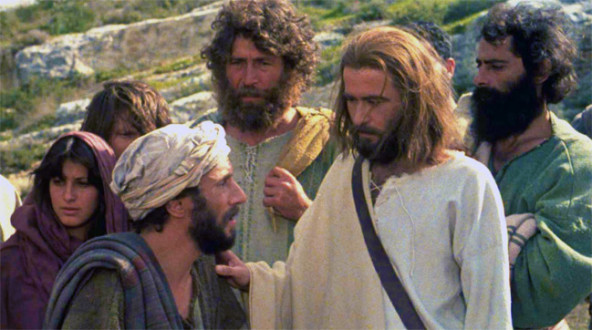 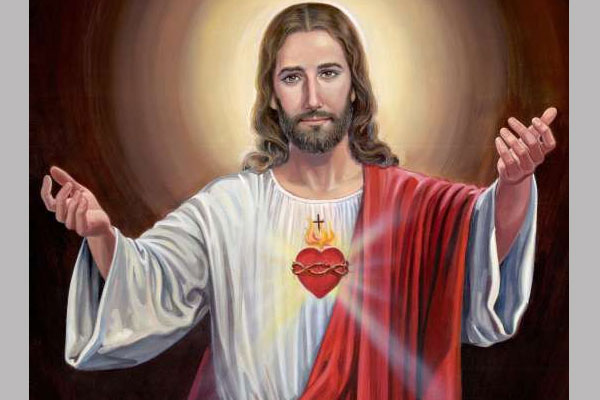 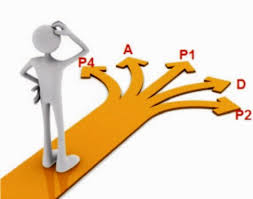 The Law of Priority: How To Find The Most Important