Now, however, Israel is led by drunks who reel with wine and stagger with alcohol. The priests and prophets stagger with alcohol and lose themselves in wine. They reel when they see visions and stagger as they render decisions. Their tables are covered with vomit; filth is everywhere. "Who does the Lord think we are?" they ask. "Why does he speak to us like this? Are we little children, just recently weaned?

That night the Lord appeared to Solomon in a dream, and God said, "What do you want? Ask, and I will give it to you!"

Solomon replied, "You showed faithful love to your servant my father, David, because he was honest and true and faithful to you. And you have continued your faithful love to him today by giving him a son to sit on his throne.

"Now, O Lord my God, you have made me king instead of my father, David, but I am like a little child who doesn't know his way around. And here I am in the midst of your own chosen people, a nation so great and numerous they cannot be counted! Give me an understanding heart so that I can govern your people well and know the difference between right and wrong. For who by himself is able to govern this great people of yours?"

Leadership, although we usually overlook it, is God's idea - For He Himself is the Greatest Leader, who is not only committed to exceptional leadership delivery; but also to the development of other leaders. Hence, his book (the Bible) is the most authentic, relevant and inspiring leadership handbook in the world today - as the Bible is loaded with accounts of lousy leaders, great leaders and the greatest Leader Himself!

The two portions of the Scriptures above, presents to us in vivid terms; a clear and convincing contrast between two forms of leaderships: For although the accounts relates to the same nation; it also relates to two manners of leaderships. The frist account provides us with the picture of what I tagged, "Reeling Leadership"; while the second account reveals the true spirit of effective leadership.

Dr. John Stanko wrote a book sometime, which he titled, "So Man Leaders, but So Little Leaderships"; and I fully concor with him: For what we celebrate in our nations today at the personal, peer, family, team, organizational, society and generational levels) as good leaderships; are nothing but "reeling leaderships". And please note, it doesn't ,matter whether the people are comfortable or whether the syems are maintained - for a reeling leader can actually do fine within organized systems and equally keep the people comfortable.

Although it wasn't too long that I was born; I have however seen a lot of leaders at various leadership setups, who are not worthy to be called leaders - For if I say that they have lost their vision; then, I meant that they once had it - but they appear never to have had any vision. Thus, a "leader" without any vision is like a blind driver of a luxurious bus - what a great risk!

If you read the first Scriptures carefully, yoou would see that the source of the problems of the reeling leaders wasn't even lack of vison or lack of jugment; rather, their problem lies within their personalities: For they were reelers!

The point I am making is that, personality has a lot to tell about the direction of anyone - that is, where a person is aheading to in life, can be known from who a man is. And so, when a man is a reeler, the best direction his life or leadership can take is a reeling leadership.

May I say, it takes clear vision to move anyone forward - For until a man is clear about himself, his purpose of living and leading; such a man can never grasp a view into where he is going. And a fellow that lacks good understanding of where he is going can not guide any person through a reasonable progress.

And the truth is, reeling leaders do not know that they are reelers; although, their leaderships are usually characterized by stagnancy, weariness, low morale and ultimately, divisions.

Beyond any doubt, we in Africa have victims of reeling leaders; who are practically going nowhere, and are taking people nowhere. "What sorrow awaits you teachers of religious law and you Pharisees. Hypocrites! For you shut the door of the Kingdom of Heaven in people's faces. You won't go in yourselves, and you don't let others enter either."(Matthew 23:13) And so, the people continue to mumur, complain and perish - but when the people are willing to challenge or remove reeling leaders; societies and organizations would experience real growth and development.

Perhaps, your leadership has been tending that path described above - maybe it is gradually becoming difficult for you to observe reasonable progress in the family, organization or team that you are leading; then you need to begin a recovery process fromself-awarenesstopurpose discovery and to thecrafting of clearer personal and organizational visions. Remember,when there is no vision, the people perish (scatter or cast off restraint); so, make efforts to clear out every fuzziness from your heart, and ask God like Solomon, to help you to lead the people you are responsible for well and ask Him to give you good sense of jugment.

Reeling leaders are best discovered through their unsteady movements (decisions) and pursuits. Allow yourself to be guided on the right path by God, so that the people you are leading can actually be at rest in confidence of their safety and progress.


If you need to re-publish this ARTICLE, please cite this article - (https://cordly.ng/blog/reeling-leadership-4/) and the Writer (Gboyega Adedeji) 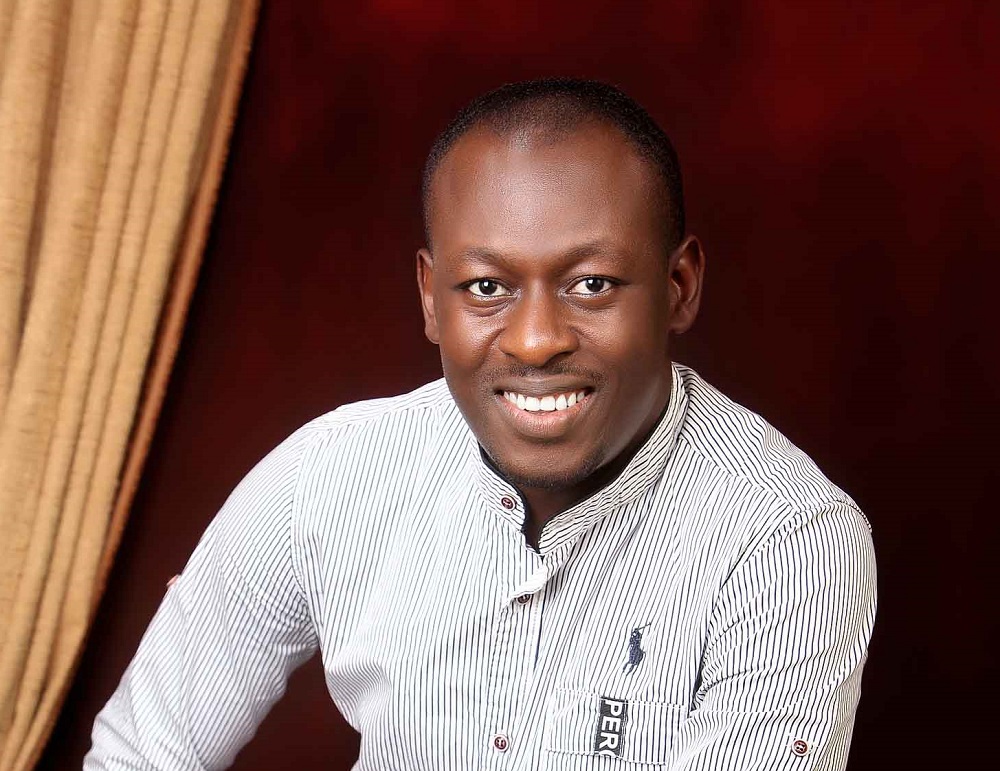 Article Comments
Gboyega Adedeji     8 years ago
May I not be a reeler! Very important! 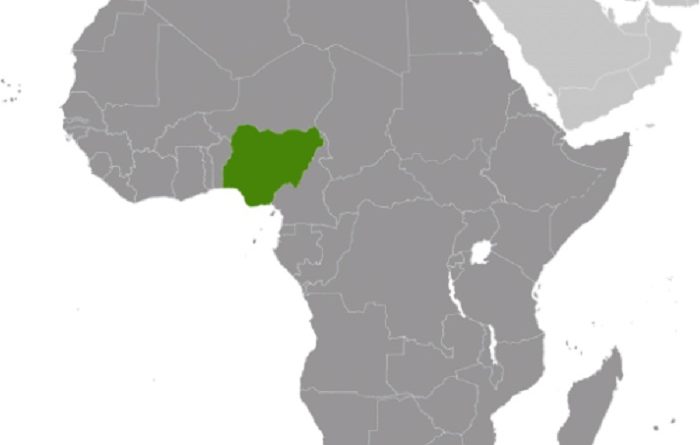 Building A Nigeria That Would Last 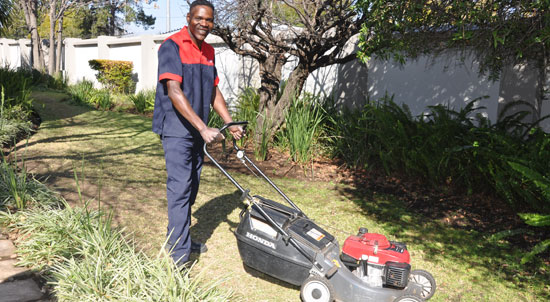 Dominion By Service: How To Serve Your Way to Leadership 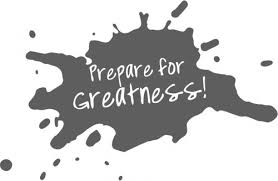 Getting Set For Greatness: The Foundational Secret of Great People 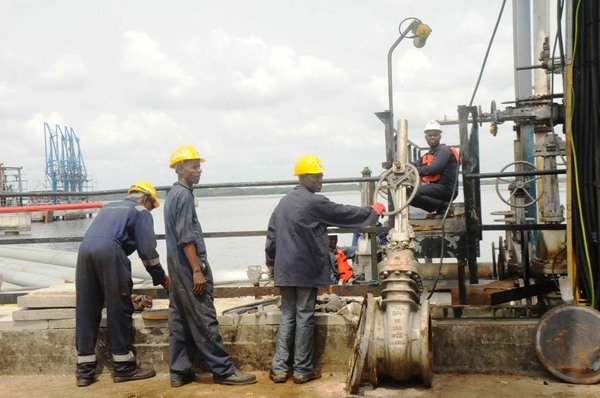 Misconception About Saboteurs In Nigeria: The Way Forward