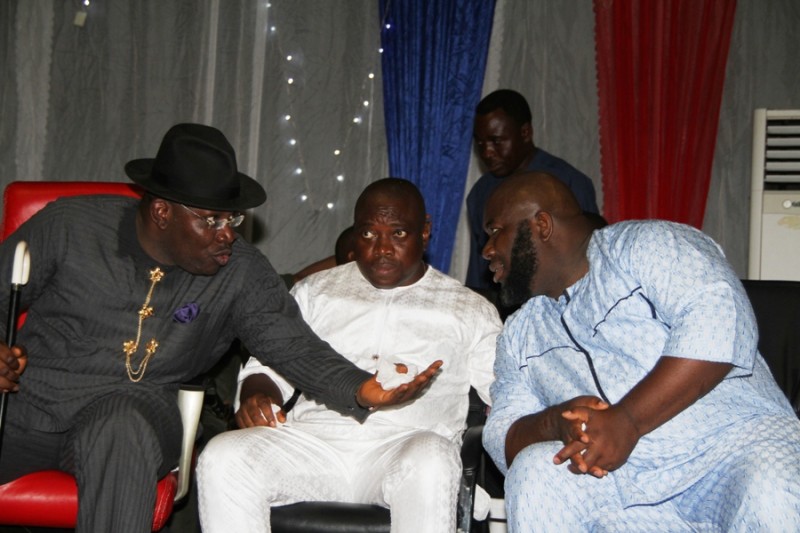 For a while now, Nigeria has been plagued with chronic corruption from the “trusted” political elites, which has brought the economy to a state of “technical recession”. The aggregate production of the country is at a very low level; and the purchasing power of the people daily develops wings and flew away. All that has culminated in a situation where fewer money of the majority, chasing fewer goods – leading to serious inflation in the country.

While the present Federal Government as constituted is mandated through public agreement to stair the affairs of this nation through a majority vote of the majority of Nigerians during the 2015 General Elections; some groups with eye on National government form themselves into a force to shape the direction (decision or will) of the FG by their threats and attacks.

Nigeria as it is now is like a nation of lords and kings without a visible one with a clear cut direction and will for the transformation of the real people in need in Nigeria. After a few moment of reflection on the state of governance in Nigeria today; I quickly remember the state of Israel some thousands of years ago.

The sons of Israel departed from there at that time, every man to his tribe and family, and each one of them went out from there to his inheritance. In those days there was no king in Israel; everyone did what was right in his own eyes.

If you study that portion of the Bible, you would see that such moment in the history of Israel as a nation was a low moment for them. No nation ever becomes great in an atmosphere where every DEPARTS to his or her tribe and family.

True socio-economic growth and development that we most yearn for in this nation can never come when every political icon refuses to become integrated into governance; but chooses to RUN THINGS from his own ABODE (tribe & family – state or city or village).

The time we are now in Nigeria is when men like Chief Olusegun Obasanjo, former Vice-President Atiku Abubakar, former President Goodluck Ebele Jonathan and other figues in national politics come to the table with the ruling elites like Bola Ahmed Tinubu, Chief Oyegun, Chief Bisi Akande, President Buhari and Senate President Bukola Saraki – just to name a few.

Nigeria today is led by President Muhammadu Buhari through majority’s mandate of 2015 General Elections. We must all accept that reality and stop creating our individual Federal Cabinets in our various villages and states. There is a serious need for the winners to learn to be generous in victory; so that the defeated will have a face for a new life or a fresh start.

Nigeria can only be prosperous when most of us want it to prosper. Whenever some of us want Nigeria to go down (even if they are just tens of thousands); Nigeria might struggle hard to stand. The truth is, Nigeria is the gift of God for every one of us. As much as possible; we must realize that our collective lots are still bigger than so many other nations across the world. God has blessed us with an environment that is friendly, fertile and fulfilling; let us not fail God with our failure to become friendly with ourselves.

A better Nigeria is a better people; and a better people means a better world. Together, we can all make God happy as we work together, combining our collective endowments and working hard against strange foreign odds towards our economic growth and development.

I rest my case. God bless Nigeria! I am Gboyega Adedeji!


If you need to re-publish this ARTICLE, please cite this article - (https://cordly.ng/blog/militancy-the-new-wave-of-parallel-government-in-nigeria-24337/) and the Writer (Gboyega Adedeji)

Copy This Short Link To The Article: https://cordly.ng/i/t3V1f 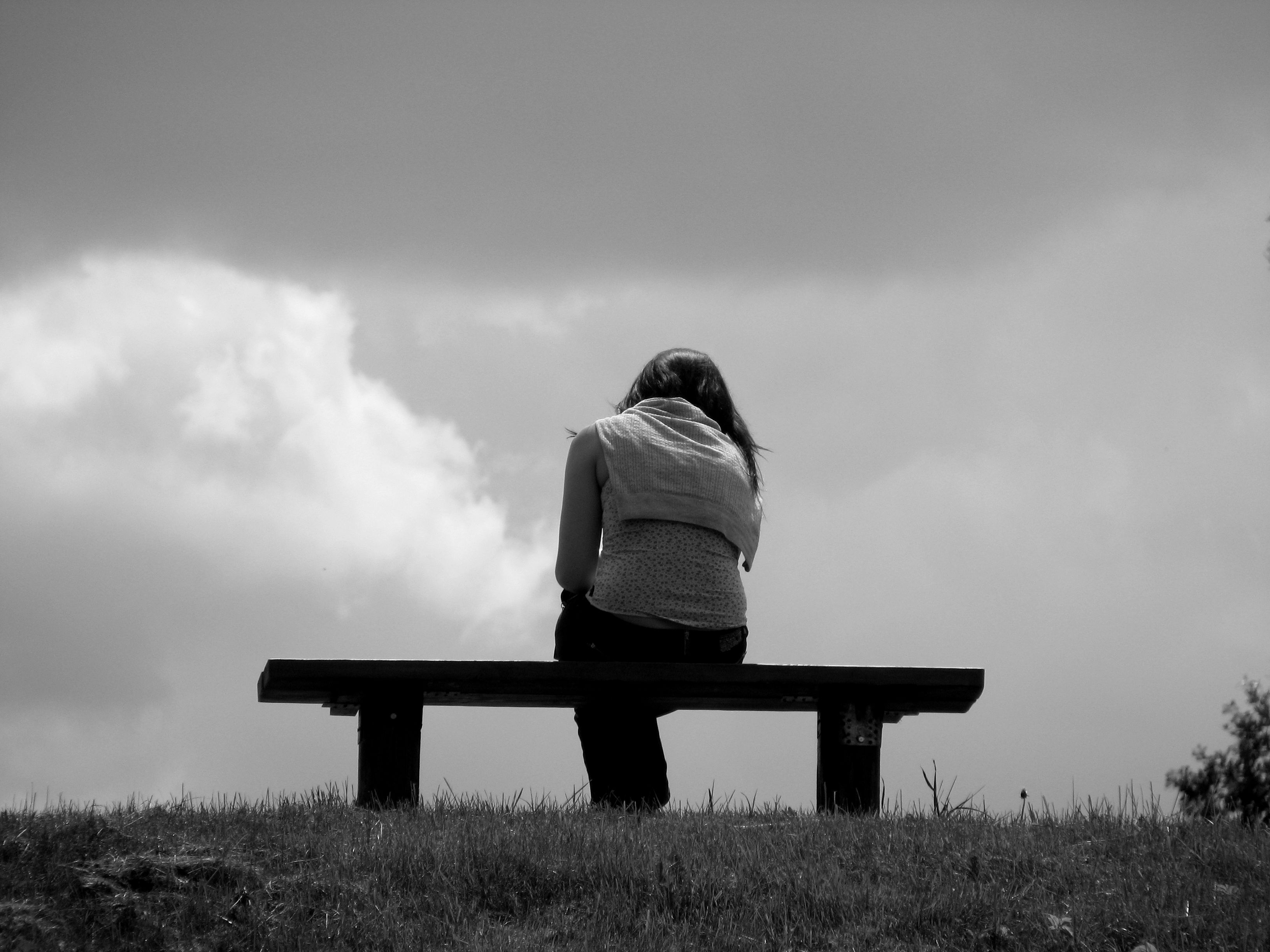 Idleness In The Marketplace: Finding The Perfect Job 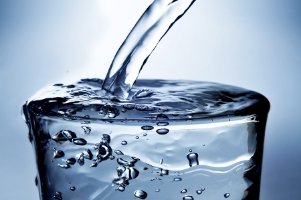 Don't Fight Your Fears, Face Them!