And just as the glory of the writings is not to the pen, but the writer; even more so, is the glory of the ministry for Christ sake. However, just like every writer cherishes,preserves, honours and blesses every clean, good, efficient and effective pen; even more so, the Lord cherishes, preserves, honours and blesses every clean, efficient and effective minister of His on the earth.

Just as some pens are for specific kind of writings, tablets, papers; even so are ministers for specific kinds of ministries and locations. And as a misplacement of pen on a wrong tablet or paper could spoil the paper and the pen; even so is the consequence of a misplaced minister of Christ: For every man is called for specifics, and every man is expected to abide (remain) in his or her sphere (area) of calling. Have you been called as a preacher? - do not desire to teach! Have you been called as a teacher? - be diligent at it! And as the Lord called you as an evangelist to preach? - do not go around teaching! As the Lord called you as a teaching apostle? - do not go around prophesying! Let each man or woman remain where he or she is called.

And keep this at heart: He who has called you is faithful - He will help you to be fruitful when He is satisfied with your faithfulness.

"Thus says the LORD to his anointed, to Cyrus, whose right hand I have held - To subdue nations before him and loose the armor of kings, to open before him the double doors, so that the gates will not be shut. I will go before you and make the crooked places straight; I will break in pieces the gates of bronze and cut the bars of iron. I will give you the treasures of darkness and hidden riches of secret places, that you may know that I, the LORD, who call you by your name, Am the God of Israel." (Isaiah 45:1-3)

The portion of the Scriptures above, among other places, is quite special to me! Let us divide the three (3) verses into three (3) groups - A, B and C. The first verse (Group A) reveals to us, the calling of God upon a king called Cyrus - note, his calling was not "the anointed" - (General Overseer, President\Founder, Primate, Arch-Bishop, Pope, etc.). Rather, his calling was what he was expected to do - his life mission! And according to that portion of the Bible, his calling was:

- To subdue nations before him and loose the armor of kings.
- To open before him the double doors, so that the gates will not be shut.

But you might ask, "how then was he expected to fulfill such mission? The answer for that question actually came before the mission\work was stated - I mean, God usually make the ENABLEMENTS available, before making His EXPECTATIONS known!

Friend, that was all he needed - the hand of the LORD (the Holy Spirit's power - anointing) upon him. May I say this Sir\Ma, you can not possibly do the will of God on the earth without the hand of God perpetually on you! Do you know why? God's will is usually bigger and higher than the strength of man\men and the help of man\men.


Group B reveals the assurances from God, which were expected to cover all the possible risks to life and property that might come up in the pursuit of the mission: For just as companies move on in confidence in their business transactions because of their insurance policies; God also expect His servants on the earth (irrespective of their placement on the earth - either in the Church, Marketplace or Politics) to also move forward continually in faith and confidence because of His insurance over them.

And as I said, God does not use pens and dispose them just like that; rather, He refills, renews, refreshes, reconciles, revives, etc., His pens. And group C reveals how God is committed to the welfare, prosperity, health, and fulfillment of His servants on the earth.

So friend, you've got a special call upon your life; do not always keep it aside: For your significance, relevance and value to the world is tied to it. And see, the calling of God does not always make men and women Church leaders; rather, God's calling is expected and appointed to make every man a leader! Hence, your own calling might be unto political leadership like Cyrus or economic leadership like Isaac and Joseph or a Medical Doctor or an Author like Luke.

Therefore, go out and fulfill your most high calling in Christ Jesus - go out and be a true salt and light in your sphere of placement on the earth.


If you need to re-publish this ARTICLE, please cite this article - (https://cordly.ng/blog/held-to-impact-8/) and the Writer (Gboyega Adedeji)

Article Comments
Gboyega Adedeji     7 years ago
Share your opinion and understanding with me! Thanks for the gift of your time!

How To Locate Your Own Throne: Find Your Sphere of Influence

Becoming A River Of the Living Water: The Secret of Influence By Relevance 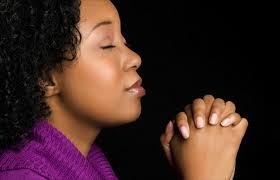 What God Does When He Answers Prayers 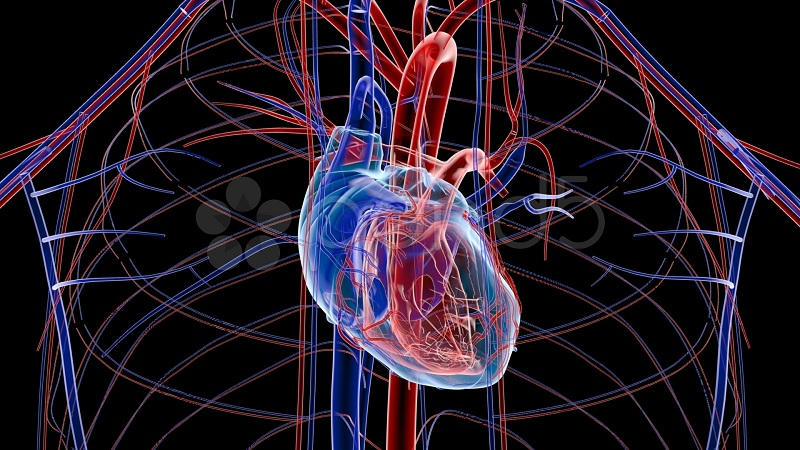 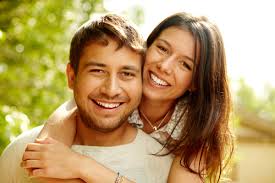