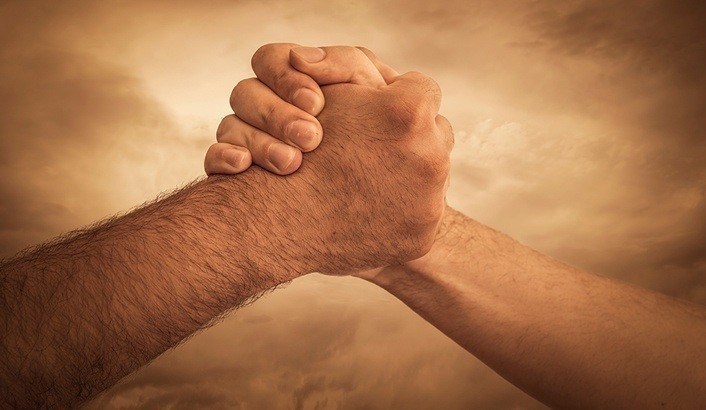 So, the man Adam, was formed out of the dust of the ground and God breathe into his nostrils the breath of life, and immediately, the capacity to function like God automatically came upon him. How did we know this, that Adam functioned like God? The Bible says God brought everything he had created to Adam so that he can give them names, and there was no name that Adam gave to any of the creature that God changed, at least; no record that God did that in the Bible.

In fact, scientists says that in the bird family alone, there are about 200-400 billion birds of different species that God made, apart from other things, and Adam gave names to all eight billion of them without God complaining about why he had given them their names. Now, it takes somebody functioning or partnering with God to be able to do that, Isn't it?

But God said to Adam, "there is something I don't want you to do. You see, everything in the garden you may freely eat, but of the tree of the knowledge of good and evil you should not eat from it for in the day you eat of this tree of the knowledge of good and evil, that is the day you will die (Genesis 2:15-17)". Now, it is like God telling Adam, our partnership will remain intact, however, this and that are the things that may breach our partnership. When you do these things, it would greatly affect your functioning and our relationship going forward.

Well Adam stepped outside of God's instruction, partook of the fruit of the tree, and then he died. He was ex-communicated from God, a kind of death known as "spiritual death." When a man tries to function outside of God, the outcome is not always a good one. Adam and his companion, Eve; stepped outside of their partnership agreement with God; they breached the terms and condition of the agreement by engaging in that which God has instructed them not to engage in.

You know, there is this assumption by many people from the pit of hell that they do not need God. This is a lie and one of such that shouldn't even cross our mind at all. It is like a product telling its manufacturer that it can now function all by itself without the manufacturers input anymore. The end is always disastrous. This is because the product didn't make itself, the manufacturer did. And there is no way under heaven where the product can be smarter than the one who has made it.

Let us read Jeremiah 18:1-17 for a better and clearer understanding of what we have been saying. It detailed an analogy of a potter and the clay, and how the potter can make of the clay anything that seem good to him. In other words, the clay is subject to whims and determinations of the potter, because the clay of itself, cannot make itself into anything. And so, God said in verse 5-6 "Then the word of the Lord came to me, saying: "O house of Israel, can I not do with you as this potter?" says the Lord. “Look, as the clay is in the potter’s hand, so are you in My hand, O house of Israel!" In other words, just like the clay is with the potter, we are like that in the hands of God as we cannot become anything apart from Him or not partnering with Him.

If you read that same chapter of Jeremiah 18, from verse 12-17, the Bible says the people rejected the counsel of God, as they chose to walk after their own ways and execute their own plans which their evil hearts ministered unto them.

12 And they said, “That is hopeless! So we will walk according to our own plans, and we will every one obey the dictates of his evil heart.” 13 Therefore thus says the Lord:

“Ask now among the Gentiles,
Who has heard such things?
The virgin of Israel has done a very horrible thing.

14 Will a man leave the snow water of Lebanon,
Which comes from the rock of the field?
Will the cold flowing waters be forsaken for strange waters?


15 “Because My people have forgotten Me,
They have burned incense to worthless idols.
And they have caused themselves to stumble in their ways,
From the ancient paths,
To walk in pathways and not on a highway,

16 To make their land desolate and a perpetual hissing;
Everyone who passes by it will be astonished
And shake his head.

17 I will scatter them as with an east wind before the enemy;
I will show them the back and not the face
In the day of their calamity.”


Succeeding in life requires a deliberate partnership with God. Well, someone may say; there are tons of people out there who are successful, and they don't even know God. How about that? That is true! A man who is not in partnership with God definitely will be partnering with something else. God blesses, and so does the devil. But good and lasting success comes from partnering with God alone. The latter part of Joshua 1:8 tells us "....then you will have good success." This means there is something as good success and there is something as bad success. We know the origin of the latter is definitely from anything outside of God, as the Bible as made it clear that good success alone comes from the Lord.

Now, this is like the summary of everything I have been trying to make you understand in this piece. There is never a time that God planned it that man should function outside of Him. We are made by God, and through Him, we can achieve that lasting success that we are craving for. And functioning with God happens in the place of active partnership with Him. In John 15, Jesus Himself explains to us how this partnership works. John 15:4-8, Jesus said:

"Abide in Me, and I in you. As the branch cannot bear fruit of itself, unless it abides in the vine, neither can you, unless you abide in Me. “I am the vine, you are the branches. He who abides in Me, and I in him, bears much fruit; for without Me you can do nothing. If anyone does not abide in Me, he is cast out as a branch and is withered; and they gather them and throw them into the fire, and they are burned. If you abide in Me, and My words abide in you, you will ask what you desire, and it shall be done for you. By this My Father is glorified, that you bear much fruit; so you will be My disciples."

We can see active partnership in that passage, isn't it? It is in you abiding in God. Jesus likened our relationship with Him using a vine and its branches as an analogy, and God being the Husbandman (when you read the chapter from verse one). Notice that the branches there are an extension of the Vine, talking about how we are an extension of Christ, and our productivity or success as it may, is dependent upon us remaining in the vine. This statement explains it all: "I am the vine, you are the branches. He who abides in Me, and I in him, bears much fruit; for without Me you can do nothing." That means that for us to be successful, we must never joke with our functioning which is built in God and which is manifested through us actively partnering with Him in order for us to see that desired future.


If you need to re-publish this ARTICLE, please cite this article - (https://cordly.ng/blog/understanding-spiritual-partnership-partnering-with-god-for-a-lasting-success-in-life-25046/) and the Writer (Abiola Benjamin Obayomi)

Copy This Short Link To The Article: https://cordly.ng/i/X6fd2 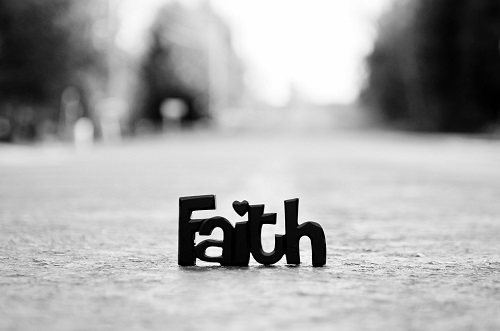 THE MINDSET OF FAITH: TRUST GOD BY ASKING HIM FOR YOUR NEEDS 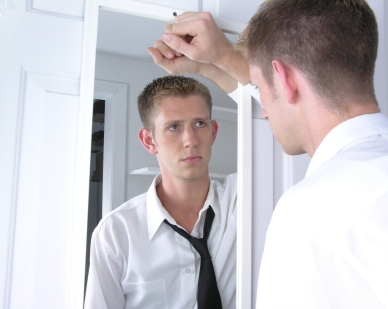 Perceiving Yourself Correctly: The Secret of Extraordinary Performance 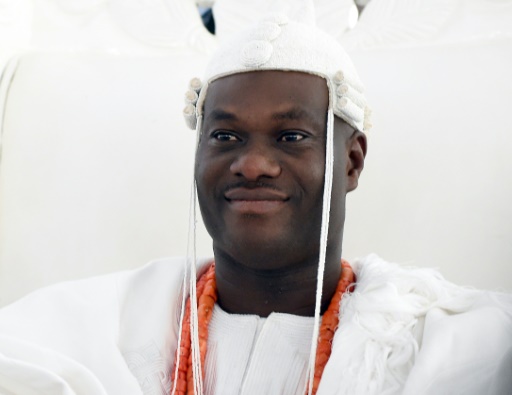