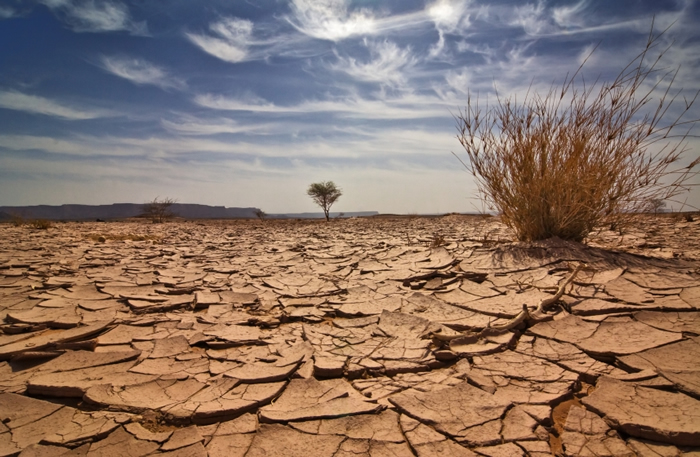 Now there was a famine in the land, and Abram went down to Egypt to dwell there, for the famine was severe in the land.

When God calls people into the ministry, he often calls them out of “abundance”, “riches” and in some cases, “comfort”. Hence, there is usually a feeling that the call is definitely taking them to heights higher than abundance, riches and comfort. In fact, most people believer that the call is going to make them so powerful that at their words, the sun will even set.

However, when they respond to the call and get into the ministry, they are often shocked and even disappointed over the attendant “realities”. Money isn’t coming as they anticipated, no comfort and in fact, they have to survive on very little!

And so, in the midst of the shock and "disappointment", most people with great promises in ministry usually decide to go to Egypt - they draw back, saying, if the front isn’t favorable, at least, the back will be.

But really, we are not meant to always draw back in difficult moments; rather, we are expected to seek for God’s will and stick with it.

In ministry, they are in built situations (famines) to chase any doubting Thomas away to Egypt, but with God’s instruction, obedience, hardwork and endurance, the storm will be over, the tide will turn, and the stories will become testimonies.

There was a famine in the land, beside the first famine that was in the land, besides the first famine that was in the days of Abraham. And Isaac went to Abimelech king of Philistines, in Gerar. Then the LORD appeared to him and said. DO NOT GO DOWN TO EGYPT, LIVE IN THE LAND OF WHICH I SHALL TELL YOU DIVELL IN THIS LAND, AND I WILL BE WITH YOU AND BLESS YOU

The scripture above reveals clearly to me that famine is a normal phenomenon in ministry, and we are not meant to leave ministry for it; instead, we are expected to remain. Remain! Doing what? Then I say, sowing. Ministry isn’t a call unto idleness and just sleeping, but a call unto labouring in word and prayer - impact in relevance in one's generation!


If you need to re-publish this ARTICLE, please cite this article - (https://cordly.ng/blog/there-can-be-famine-in-the-promise-land-get-guidance-for-your-purpose-23787/) and the Writer (Gboyega Adedeji)

Copy This Short Link To The Article: https://cordly.ng/i/XiUCZ

There Can Be Famine in the Promise Land: Get Guidance for Your Purpose! 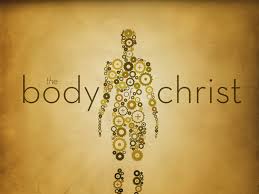 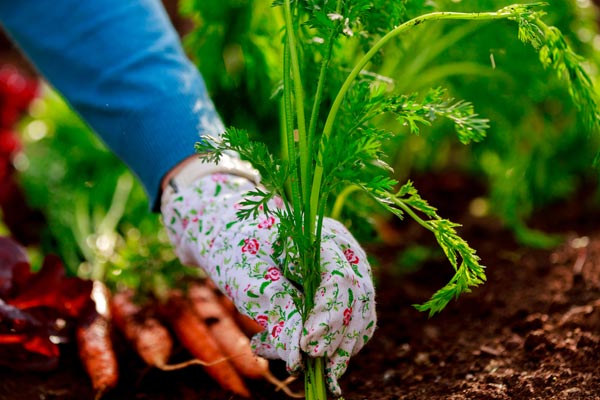 Effective Living Ingredients: How Your Personal Experiences Must Translates Into Your Corporate Influence

The Law of Generational Shift