I have come to realize over time as guided by the Lord that there is an inherent desire in the heart of all men to do the right things and to live pleasing lives. However, whom we choose to please often separate people even if they are very similar.

A righteous man is one who desires to be right primarily with God (his Lord and King) and secondarily with some men. To a righteous man, the revealed heart, will and purpose of God, supersedes any form of socially and politically accepted norm or tradition. He would not be careful about "wronging" or displeasing men, as long as his God is well pleased.

If you need to re-publish this ARTICLE, please cite this article - (https://cordly.ng/blog/the-righteous-and-religious-how-men-differ-113/) and the Writer (Gboyega Adedeji)

Article Comments
Gboyega Adedeji     7 years ago
It is important that we do not all get caught in this difficult web called Religion!

The Breath of The Almighty God

The Law of Covenant: How To Transition From The Old To The New Covenant

Ministry 101: How To Become Effective Minister of God

Wisdom for Married Women: How To Build Homes Without Friction

My Fears About Queen’s English Political Office Holders in Nigeria 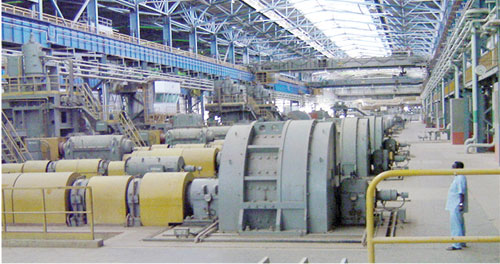