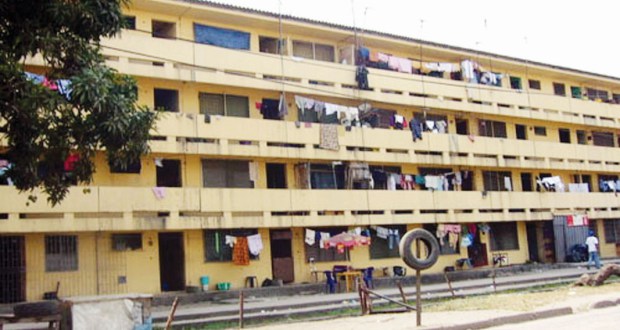 Nigeria is perhaps the fastest urbanizing country in the African continent. One of the most important challenges facing the country is the provision of affordable housing.

In Nigeria, many people always wait with keen interest to listen to budget speech at the beginning of each year. This is for nothing sake, but to hear how much have been allocated to some areas of priority interest. One of these areas of priority that have always attracted the attention of the people is the housing sector.

The housing sector has constantly been one of those sectors that receives higher allocation, yet it has remained one of the under developed sectors of the economy. This is because successive government paid little attention to various housing schemes, most especially those that concern the low income class. Hence, the goal of making housing affordable and accessible has only become an imagination or others would call an illusion.

As more and more Nigerians make towns and cities their homes, the resulting social, economic, environmental and political challenges need to be urgently addressed.

The production of housing in Nigeria is primarily the function of the private market; approximately 90% of urban housing is produced by private developers. Due to housing demand created by rural- urban migration, which account for 65% of urban population growth, the fixed supply of urban land, and inflation of rental and housing ownership cost.

Unfortunately, the private sector is saddled with numerous problems which make supply always fall far short of demand and lower production quality. The problem of affordable housing has been a concern for both the government and individuals.

Appreciating these problems, both public and private sector developers make effort through various activities to bridge the gap between housing supply and demand, but the cost of building materials, deficiency of housing finance arrangement, rigorous loan conditions from mortgage banks, government policies amongst other problems have affected housing delivery significantly in Nigeria.

With different policies and user solutions that are abound for the purpose of reducing quantitative housing deficiency. It could be possible to solve the problem if housing were used only for shelter needs.

However, in addition to serving as a shelter, housing is also a produced commodity, consumer good, assurance for families, means used for reproducing social relations and an investment tool protecting the value of money against inflation.

Such efforts were further complemented with the Private Finance Initiative (PFI). While the quality of the existing stock is also under a heavy scrutiny in term of design and desired functions, including acceptable livable neighborhood, 87% of the existing stocks are backlogs which are stocks that do not meet the minimum quality requirement.

To ease the challenges of the housing sector, site and services scheme came on the front burner. The pressure for this came from the international lending community and in particular the World Bank. Given the rising figures of ‘spontaneous or squatter settlements’, in cities all over the third world, in the face of tight planning control, regular demolitions, and high-cost construction programmes, the World Bank argued for a new approach to urban development which incorporated various forms of aided self-help.

The two ‘packages’ which received the most support were sites and services scheme, and upgrading schemes. Essentially, the first provided low-income beneficiaries with serviced plots including tenure security and help to build their own houses; the second approach helped House-owners in existing squatter areas obtain tenure to their land, and to improve their dwellings.

Many of these sites exist all over the country essentially provided by the government. And, in spite of the fact that they may help to improve tenure security, the programme is capital-intensive in nature and the initial target population, low-income, usually do not benefit from them. The cost attached to each plot is usually beyond the reach of the urban poor.

Is the hope of the low income class to own their own houses becoming an illusion?

By and large, it won’t be out of place to conclude that government have not done enough towards meeting the housing needs of the people of Nigeria, particularly the low income class.

Again, most of the public housing scheme established by government does not favour the interest of the low income class considering the cost of the government rented quarters and the conditions for benefiting from some of these housing schemes.


If you need to re-publish this ARTICLE, please cite this article - (https://cordly.ng/blog/the-necessity-for-affordable-housing-24413/) and the Writer (Reicweb) 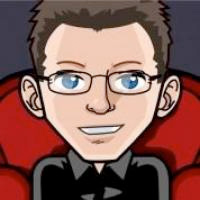 Copy This Short Link To The Article: https://cordly.ng/i/LgN1e 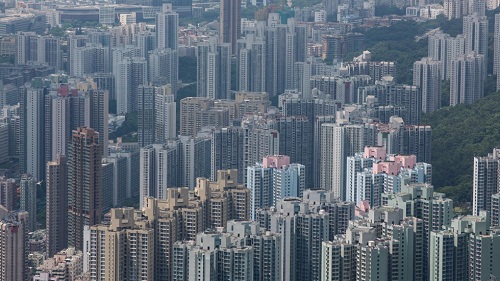 The Necessity For Affordable Housing