However, no man on the earth, possess any capacity outside the bounds of his or her choices: For when men make choices, the LORD God, the Creator of the ends of the earth, makes men through their choices. Thus, while men make choices, those choices ultimately make men! For as much as the choices of men possess the capacity to destroy the life of any people, some choices also carry inside them, the seed of greatness for those who make them.

So the child (John) grew and became strong in spirit, and was in the deserts till the day of his manifestation (show/performance) to Israel.

So, true manifestation often comes from effective periods of rehearsals – no wonder, Jesus daily began His days with night-moments with God – fully rehearsing the day. However, rehearsals are not moments of laziness, fun, partying, eating and drinking in pleasure – but painful, stressful and demanding moments of hard-work in isolation and obscurity.

If* you endure chastening, God deals with you as with sons; for what son is there whom a father does not chasten? But if you are without chastening, of which all have become partakers, then you are illegitimate and not sons. Furthermore, we have had human fathers who corrected us, and we paid them respect. Shall we not much more readily be in subjection to the Father of spirits and live?  For they indeed for a few days chastened us as seemed best to them, but He for our profit, that we may be partakers of His holiness. Now no chastening seems to be joyful for the present, but painful; nevertheless, afterward it yields the peaceable fruit of righteousness to those who have been trained by it.

One thing is sure, God never permit a man to do (on the day of his or her show) what He had not taught or trained the person in isolation, obscurity and secrecy of life rehearsals.

Therefore, the only set of men that will have trouble on their days of manifestation, are the ones that did not show up at their rehearsals or decides to act or perform outside their scripts and leadership.

According to Genesis 1, every day is made of evening and morning – that is, days are preceded  by night seasons. Now, see God’s Word:

The heavens declare (manifest) the glory of God; and the firmament shows His handiwork. Day unto day utters (demonstrates) speech (scripts), and night unto night reveals knowledge.

Nights moments are usually considered as resting moments by men; but according to the Son of man, the nights are moments of encounter with the Word and Spirit; for understanding of the Script-ures and the leadership of the Spirit: “For as many as are led by the Spirit of God, are the sons of God.” (Romans 8:14)

In short, your performances daily are rooted in your rehearsals in the nights – whether you wer conscious of it or not: For while some men are built up, established, mentored and revealed unto in their night-dreams; some others are oppressed, depressed , suppressed and afflicted in theirs. No wonder that their days usually follow same pattern of oppression and affliction.

Thus, the battle you fail to win in the night, will ultimately destroy you in the day –so, awake from spiritual slumber –fight the good fight –lay hold on the truth and be st free to fulfill God;s counsel (through the Spirit and Script-ures) for your life. Shalom!


If you need to re-publish this ARTICLE, please cite this article - (https://cordly.ng/blog/the-drama-of-life-28/) and the Writer (Gboyega Adedeji) 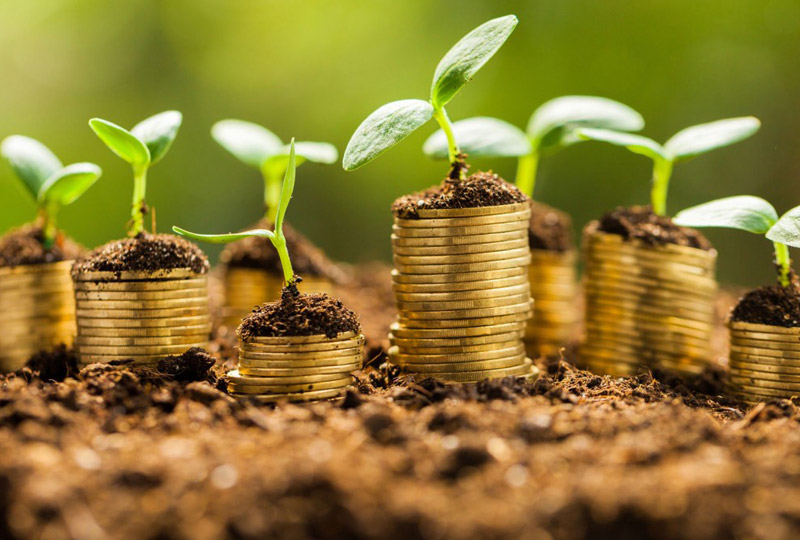 The Secret To Kingdom Wealth And Increase: A Step By Step Guide To Making More From Your Possession

The Ministry Instruments of God: Men That God Uses on Earth 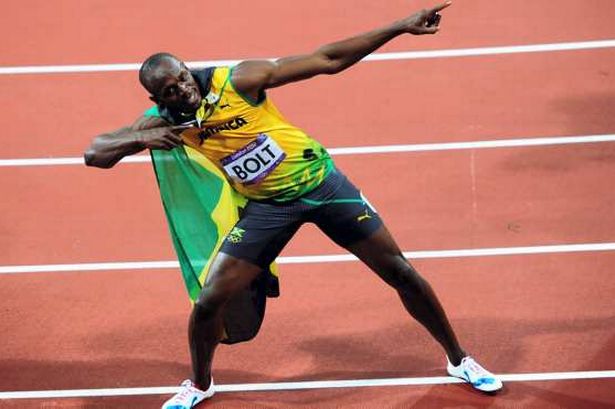 Can A Man Pursue His Purpose with His Pride?