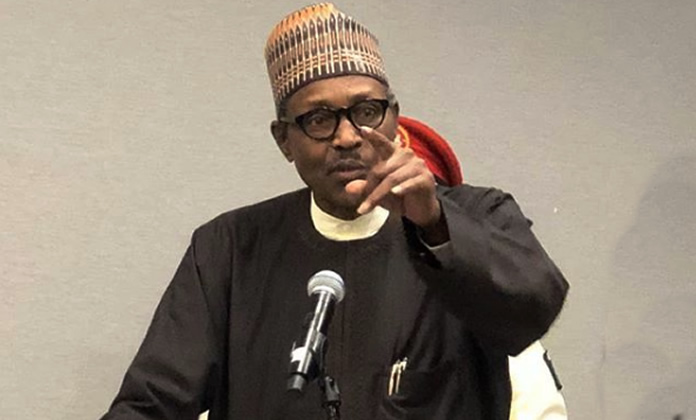 I can imagine what would be running through the minds of some of president Buhari's die-hard loyalists right now. It may sound like this.."Please Nigerians, excuse the president for this one, it is not compulsory that he should be cerebral. After all, he has got a capable deputy in the person of Yemi Osinbajo. As long as he is building our railway lines and fighting corruption, that is all that matters." This is what I believe a typical Buharist or Buharideen would want you to believe after the president's woeful performance at his own show.

Come to think of it, Muhammadu Buhari was not under pressure. There was no one in the audience who was going to challenge him or give a rebuttal. The program was not even the official debate yet slated for January 19th. It was a show that should at least project the presidential candidates and all the stuffs they have got in place for the country in the next four years. It was a show that should have prepared the president for the forthcoming presidential debates, if at all he would be attending. But the president blew it as usual. There was nothing concrete to pick from any of his 'blablarism'. If there were to be a rating right now, I believe the president would have dropped some points.

Answers to questions were not adequately answered. Even at some point, the Vice president attempted to answer some of the questions on behalf of his principal. And Kadaria would say something like..."he can talk for himself." Honestly, after hearing that, I was ashamed for our president. At some point, I was beginning to think that it is better to be cerebral as a president, and not even deliver on some of your promises. At least by that, you would be able to talk your way out of some very important questions; even if it would not hold water.

That interjection from Kadaria..... "he can talk for himself" was condescending.  It shows the president has little or nothing upstairs when it comes to answering important questions about his own government or happenings in the country. Although, these are not new to us. At least, we have seen how he answered questions even on international televisions. Even those who asked the questions were left more confused than before they asked the questions. I mean, why should the Vice president even attempt to save his principal in the first place by answering questions on his behalf?

I think it is highly shameful, for us as a country, to be led by the worst of us, while we parade even some of the best brains in the world doing good across the globe in their chosen fields. And I think so passionately, that the responsibility of changing this anomaly is for the youths to rise up and change this narrative. I am not canvassing for a youth to be president by saying that, No! All I am trying to say is that through our votes, we should elect the best candidates, the best brains to lead this country at every level. It is our responsibility to savage this country from this kind of leadership that we have. Enough of having incompetent lots in Aso Rock. It is an anomaly for someone like Muhammadu Buhari to be president and the likes of Osinbajo to be deputy. I think the reverse should be the case.

It is not as if Osinbajo is a saint. At least, he has been travelling across the nation distributing TraderMoni and also have been lying on behalf of this government. But we can at least be rest assured that this is a man who can defend his actions and inactions; if he is president. President Buhari is not even aware of so many things happening in the nation. The vice president defended him the other day that President Buhari is not aware that the Chief Justice of Nigeria, Walter Onnoghen, is currently being tried in the Code of Conduct Tribunal for failing to declare some of his cash assets. How can that happen really; a president not aware that his CJN is being tried?

Even El-rufai tried so hard to excuse Mr. president for that on channels television weekly program, Sunrisedaily this morning. He said something like..."when the institutions are working properly, that the president is not under any obligation to be aware of everything that is happening in Nigeria." Please, can anyone tell me any institution in Nigeria that is currently functioning optimally? The matter is a national matter, and the first person that should be in the know is the president himself. Why should I even be surprised? The other time, the president said he was not aware that his former IGP, Mr. Idris did not report to Benue after he has ordered him to relocate there. The president isn't just aware of so many things. He even said he didn't know the kind of technology being used to record Ganduje while taking kickbacks.

The truth be told. I like the part where he said that Ganduje matter is already in court and before the Kano State House of Assembly. Well, the president could have legitimately declined answering the question based on those two grounds, and he would have scored some very good political points.

Anyways, elections are here once again, and you have been constitutionally bestowed that opportunity to decide who will lead this country forward. As you go to the ballots, think about all these things. Nigeria is where it is today because of bad leadership. That has been our major problem; not corruption, not religion, or even ethnicity or tribalism. Because with good leadership, those matters can be thrashed out in no time. Our problem is summarised in bad leadership, and until we begin to think about how this can be changed, we may never move forward. We need people who understands what it really means to lead a nation. Such people must be competent, they must be cerebral; because at every point in time, they must be able to defend their actions and inactions.

But the sad thing about the current president is that; he cannot even defend his actions and inactions. That makes our situation a very precarious one.


If you need to re-publish this ARTICLE, please cite this article - (https://cordly.ng/blog/president-buhari-blew-it-my-thoughts-on-ngthecandidates-program-24996/) and the Writer (Abiola Benjamin Obayomi)

Copy This Short Link To The Article: https://cordly.ng/i/P8FBL 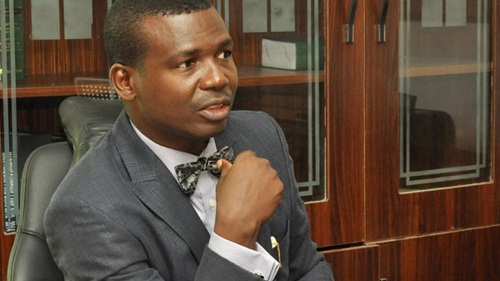 The VP As Coordinator Is An Impeachable Offense 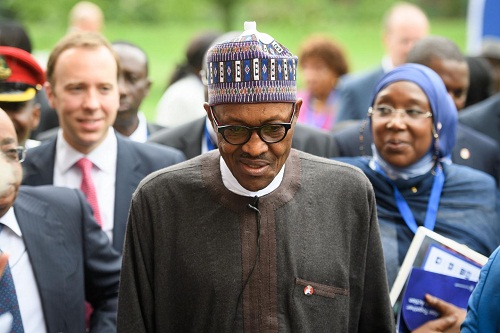 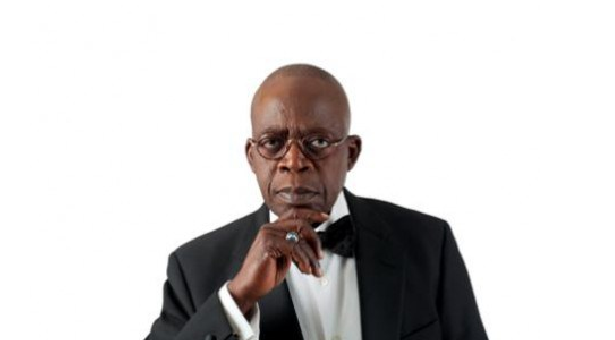 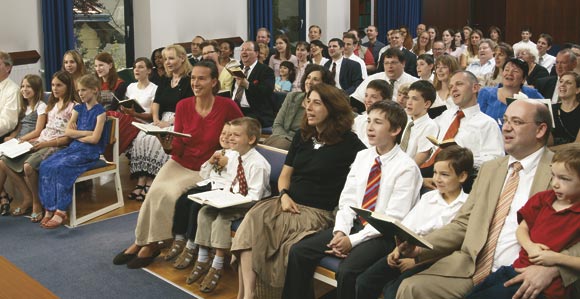 The Latter Day Church and Her Purpose: Is the Church Fulfilling Purpose Today? 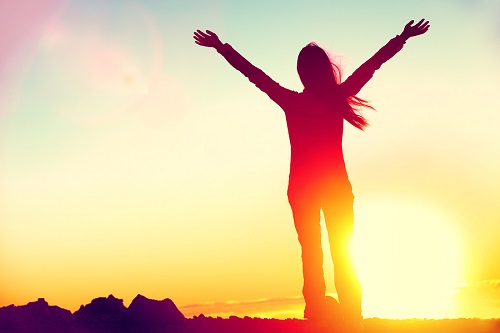 The Blessedness Of Service: How God Rewards His Own 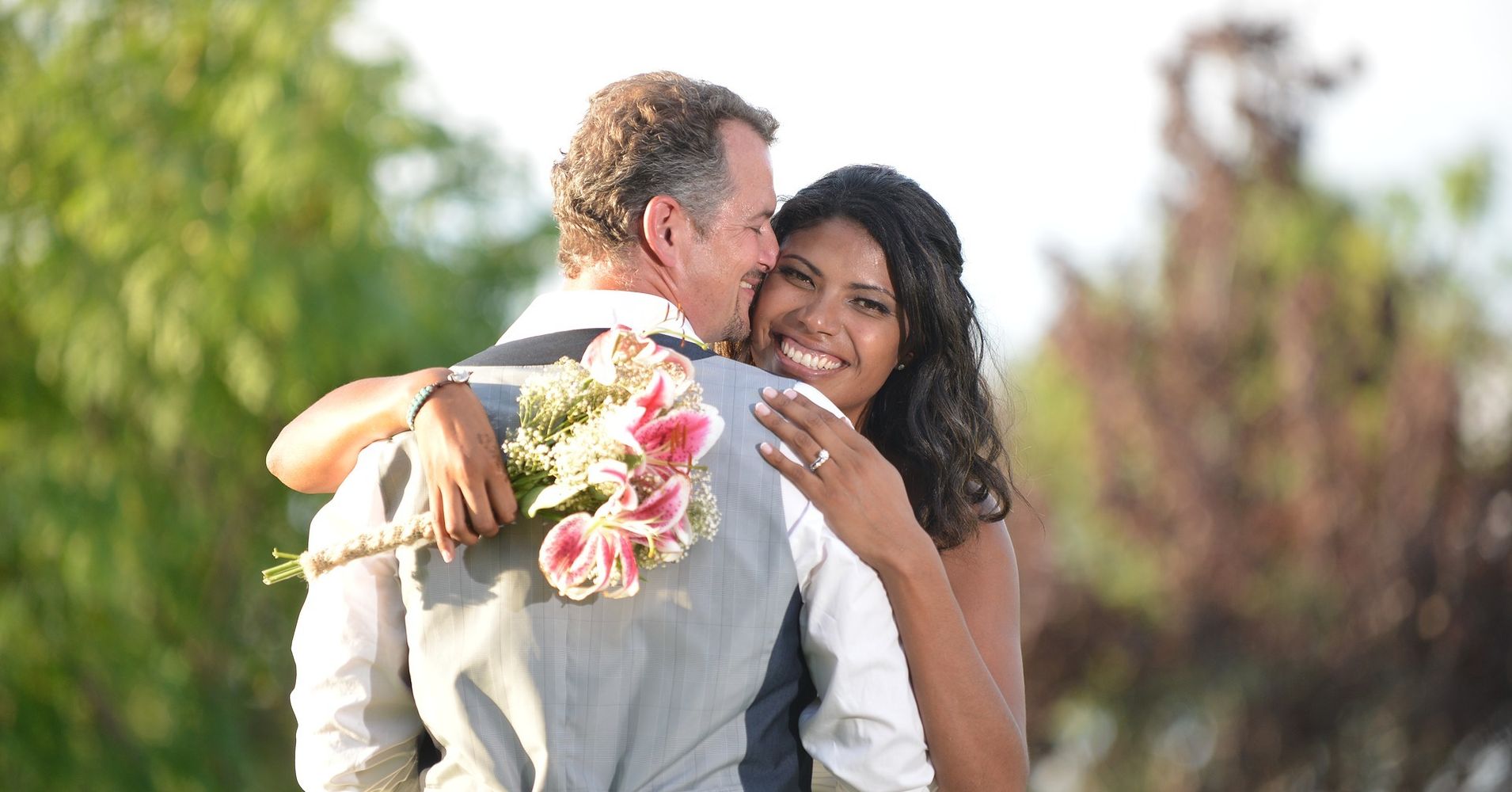