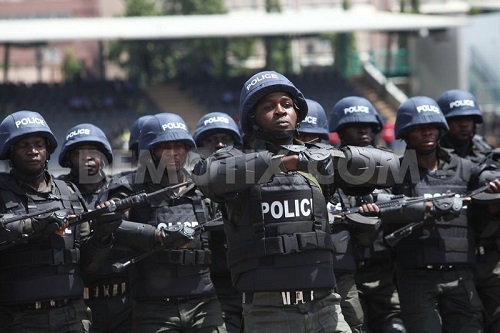 The whole idea about policing anywhere in the World is that of safety, maintenance of public order and all that has to do with protection of lives and properties. In discharging these duties, the police force are supposed to conduct themselves in such a manner as not to hurt themselves and the people they are meant to protect. This is the whole idea about civility -  which entails treating others with respect; practicing good manners; and considering the feelings of other persons, their positions, and their situations.

It also represents self-disciplined behavior and patience with those who may not deserve it. Civility creates behavior that reduces conflict and stress and is void of self-interest. For law enforcement officers, anywhere in the world, society scrutinizes and holds expectations of their conducts at a higher level than many other professions. This is why the highest form of civility is expected from them, whenever they are discharging their lawful duties.

Police brutality in Nigeria is on the increase. There have been consistent cries from Nigerians the need for our police system to be reformed or completely overhauled. Unimaginable number of persons have lost their lives to police brutality in Nigeria in the recent past. There have been varying degrees of complaints against the Special Anti-Robbery Squad of the Nigerian Police force (SARS) about their ungodly and unprofessional way of handling and maltreating innocent citizens, extorting monies from them, and even threatening to kill them if they don't comply.

Just this week, a corp member serving in the FCT by the name Linda Angela Igwetu was shot dead by an operative of the Nigerian police force. The  late Linda, who was supposed to pass out of NYSC yesterday, Thursday, was said to have gone out with her friends as part of the celebration for the completion of her one year service when the uncouth policeman shot at their car at a check point. The bullet penetrated the car, and hit Linda where she sat. Unfortunately, she died not quite long when she was rushed to the hospital.

This incident and many more that have happened in the past are why Nigeria Police system must be reformed. Innocent lives cannot continue to die because of some uncivil and untrained elements within the Nigeria Police Force. These ones must be fished out and dismissed from the force. They constitue a mencae to our society and a dent on the Nigerian police system. We all as Nigerians must rise and condemn every act of police brutality in Nigeria, enough is enough.

You may be feeling you are less concerned, or you may never be a victim. What if someone close to you is? Linda Igwetu may never have thought she was going to be a victim of a trigger-happy police officer in her entire life, but now the deed has been done. Let us all collectively demand that the Nigerian Police system be reformed, for a better and effective policing. May God bless the Federal Republic of Nigeria.


If you need to re-publish this ARTICLE, please cite this article - (https://cordly.ng/blog/police-brutality-a-menace-to-our-collective-existence-24863/) and the Writer (Abiola Benjamin Obayomi)

Copy This Short Link To The Article: https://cordly.ng/i/sHfrT 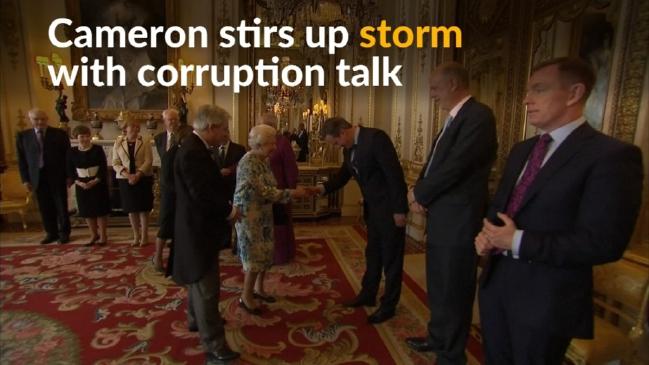 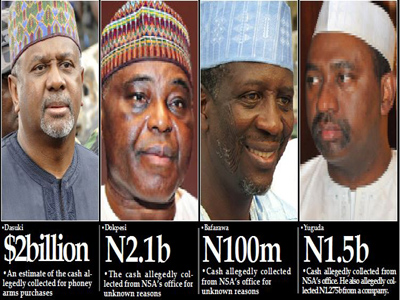 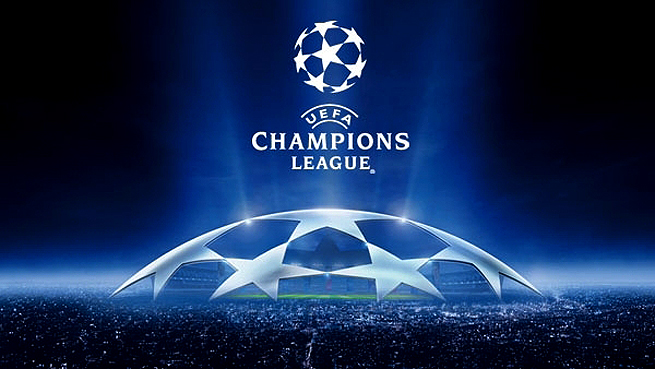 Marriage In The 21st Century: Some Problems and How to Overcome Them

Understanding the Leading and The Speaking of The Holy Spirit