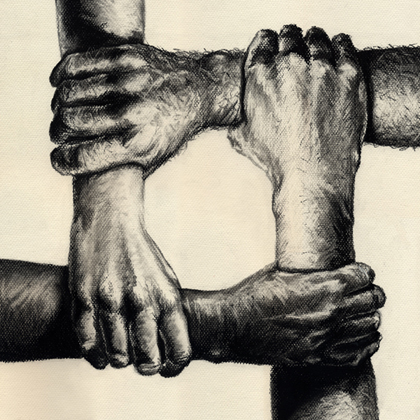 Unity and Faith, Peace and Progress that is how it is boldly encrypted at the bottom of Nigerias coat of arms. Apart from this slogan, there are other vital information that each element on this coat of arms connotes. For example, the coat has a black shield with two white lines that form a Y shape; representing the countrys main inland waterways, the rivers Niger and Benue. The black shield represents Nigerias fertile soil, while the two horses or chargers on each side represent dignity. The eagle represents strength, while the green and white bands on the top of the shield represent the rich agricultural potential of the nation.

The yellow flowers at the base are Costus spectabillis, a type of flower that is found in all parts of the country while the bound around the base is what carries Nigerias motto since 1978, Unity and Faith, Peace and Progress. This motto was formerly Peace, Unity and Freedom. It is important to quickly do a brief recap about the coat of arms so that we can adequately understand the direction of this short piece.

Where exactly is the Unity in Nigeria? Where exactly is the progress? It is saddening at times when you take a quick review of Nigeria, 56 years after independence, and over 100 years that the Northern and the Southern protectorate was amalgamated by Lord Lugard; to lay hold of a meaningful development and progress that this country has made. Despite the huge natural resources that we have been endowed with; the vast arable lands for farming and the huge human resource potentials, we still find it difficult to record remarkable progress.

It is true they say that there is strength in diversity, but it appears that this saying has been working on the negative for our beloved country. Over 389 ethnic groups, different languages, and an estimated population of close to 185,000,000 people, where is the strength in this our own number and diversity?

The Northerners sometimes believe they should be the one in charge of the country simply because they own the largest landmass and when their own person is not there, they make the nation ungovernable for whosoever is in charge. The Southerners believe they should be in charge simply because they own the resources (the crude oil) where Nigeria makes a larger percentage of her revenue, and because they are not the ones in charge, they want a larger share of the national cake. The moment this demand is not met; all manner of wanton destruction of oil installations ensues.

The Easterners would raise the issue of marginalization and therefore, have been clamoring for a breakaway, the Westerners believes they are the elites, the most educated region in the country and therefore, should rule as well. Where then is the Unity in all of these scenarios? The motto of the country says one thing; the direction we have chosen is saying another thing.

Tribal sentiments, religion sentiments have been the bane of our progress. Instead of the nation to hold on to faith, as depicted in the coat of arms, and every religion organizations and leaders working together to move this nation forward, all we see is division and religious intolerance. Muslims killing Christians in some parts of the North still go on unabated. The recent attack in Southern Kaduna where hundreds of innocent Christians were slaughtered in their homes by armed Fulani herdsmen (as claimed by the state government) is still fresh in the minds of those who lost their loved ones. Although the incident appears to be an attack from the herdsmen, other people in some quarters have claimed that it is a well-orchestrated religious cleansing and an attempt by this current administration to Islamize Nigeria. Whether this is true or not, time is the revealer of truth.

The Igbos have been clamoring for a breakaway from Nigeria. The same agitation that led to Nigerias civil war from 1967-1970. We cannot continue to hide under the umbrella of there is unity in diversity when a section of the country is agitating for a self-rule. I think it is time for Nigeria to have a re-think whether we still want to continue to remain as an entity. We have shy away from this obvious fact for a long time, and I think our leaders should hold a conference or organize a referendum for Nigerians to decide whether this unholy amalgamation and forceful marriage Nigeria is currently in should continue. You cannot continue to claim that you are whole when a part of your body is seriously sick.

The truth be told. There cannot be progress in the present atmosphere that Nigeria operates, an atmosphere where there is so much resentment and hatred, where there is division and pretense, where governments insincerity is on the increase, where there is marginalization and so much corruption in high places. It is true we are a people of Faith, but we have chosen religion over faith. We have chosen the love for my kinsman, the love for my fellow Christian or Muslims, the love for my state and region and local government more than the love we should have for the country. This is why a Muslim will choose to vote for a Muslim during election, and a Hausa man would prefer to vote for his fellow Hausa man, even when it is obvious that the Igbo person is more qualified for the job.

To ensure true peace reigns in the land, and to ensure we record tremendous progress as a nation, we must re-examine ourselves, if truly we are united and if truly we want to remain as an entity called Nigeria.

Thank you for reading, and God bless the Federal Republic of Nigeria.


If you need to re-publish this ARTICLE, please cite this article - (https://cordly.ng/blog/its-time-to-reexamine-nigerias-unity-and-faith-peace-progress-once-again-24463/) and the Writer (Abiola Benjamin Obayomi)

Copy This Short Link To The Article: https://cordly.ng/i/SO6q5 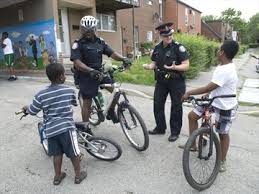 National Security: Community Policing In Nigeria - A Means to an End 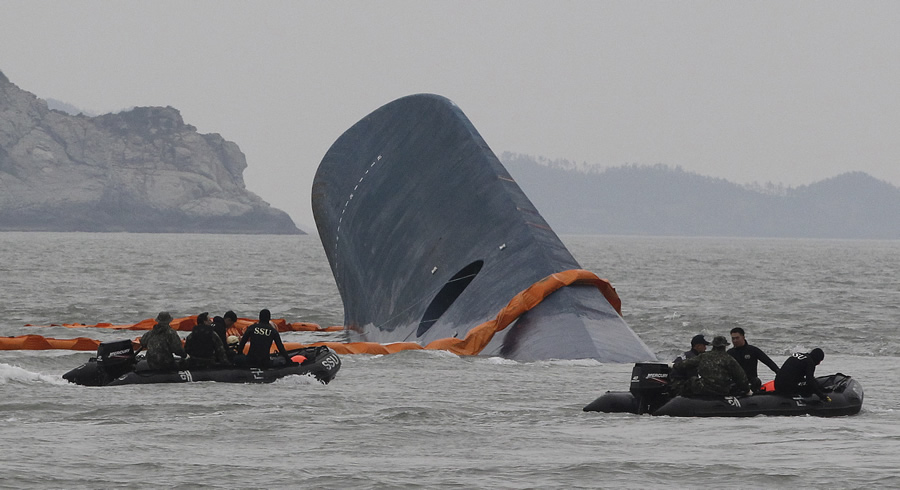 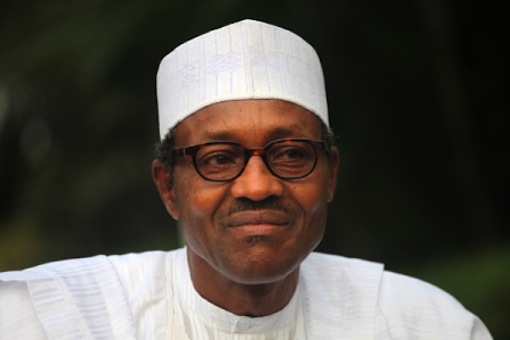 Why Is President Buhari War On Corruption Epileptic?