Some few days ago while studying the Bible, I discovered something very clear in the book of Romans chapter one verse twenty-one. I know many of us are familiar with verse twenty-eight of that chapter that talks about God giving some people over to a debased mind to do things that weren't convenient or fitting, because they refused to retain Him (God) in their knowledge. But if you read verse twenty-one of that chapter as well, another thing that can lead to God giving people over to a debased mind is because of ingratitude. See how the Scripture put it: "...because, although they knew God, they did not glorify Him as God, nor were THANKFUL, but became futile in their thoughts, and their foolish hearts were darkened." Hope you noted the word "Thankful" in that verse?

Few days ago, there was this minor fire incident in my apartment. The current all of a sudden went so high, and the bulb in the living room exploded because of the high current; resulting into fire immediately. The sound of the exploded bulb caught our attention, and we quickly rushed to see what was going on in the living room. It happened in the early hours of the morning, and bless God, we were at home to quickly curtail the fire. That experience resonated in my heart almost throughout the day, thinking; what if no one was at home at the time to quickly put out the fire? A number of things you are imagining right now could have happened. The whole thing could have been worse.

So many unpalatable things that we have gone through in life, and during the course of this year, could have been worse than what we experienced. You see, left to the devil; he doesn't even want you to come out of that experience alive. His mission is stealing, killing and destroying things. So, for the fact that you are still standing, despite all of what you have been through; is a testimony that God loves you, and that He is still with you. You may be wondering God has not done so much for you this year, or that all that you believed Him for has not manifested. Why not just give Him thanks for the ones that He has done for you.

Even for the fact that you are still alive to remember that He has not answered all your prayers, requires that you give thanks. What if you are no more? What if that motor accident, that fire accident, that sickness etc had claimed your life? What would you say? Had it not been God who was/is on our side, it could really have been worse.

Based on the foregoing, I want to enumerate some reasons why you should give thanks. You see, God does not so much appreciate ingratitude, the same way we humans don't as well. When you do certain things for people, and they do not come back to at least, say thank you; you feel bad, isn't it? Jesus felt bad, after healing ten lepers, only for one out of them to return to say "thank you." Jesus turned to His disciples and said: Where were the other nine? You see, God appreciates thanksgiving, so much. When you give Him thanks, it shows the state of your heart; and He is even moved to doing more for you, when you give Him thanks.

Reason number one why you should give thanks: It is the will of God for you.

1 Thessalonians 5:18 made this clear to us, that thanksgiving is the will of God for everyone in Christ Jesus, irrespective of the circumstances. Well, this Scripture does not exclude those who haven't accepted Jesus though, but as long as you are a believer; irrespective of what you are going through; you must make giving thanks an habit. It must be your daily routine. When something is God's will for you, it then means that you do not have a choice. You must do it religiously and with every vigour that you have within you. Thanksgiving is not a suggestion, it is not something that you do once in a while, No! You know, it is quite easy to 'lock up' for God and blame Him for every negative experiences that befalls us.

Many people would even renounce God when certain life's challenges overwhelm them. But in all of these, the Bible says "Give thanks." How do you then do this? This is where the person of the Holy Spirit comes in. One of His responsibilities to you as a child of God is that of comfort. Jesus said to His disciples; "I will not leave you comfortless..." When tribulation comes your way, the Holy Spirit is there to always remind you, that in the midst of it all, give thanks. It could have been worse than what eventually happened, but the fact that you still made it out of it requires thanksgiving. So, giving thanks is first and foremost, God's will for you.

Reason number two why you should give thanks: Thanksgiving is a vehicle that conveys your prayers to God .

I know sometimes we wonder: How does our prayers even ascend to heaven? I know many of us have read that smoke thing in Revelation 8:4 which says: "And the smoke of the incense, with the prayers of the saints, ascended before God from the angel's hand." But noticed the beginning of that Scripture, it says..."and the smoke of the incense..." What does the incense connote in that verse? It is your thanksgiving people. It must always precede your prayers. God doesn't eat your food, and He does not spend your monies. What He rejoices in is you bringing thanks and praises to Him' for what He has done, and even for the things He is yet to do.

Those thanksgiving, when they are offered in sincerity by you; they go up before Him. Your thanksgiving are the vehicles that conveys your prayer requests to God's presence. This is why Apostle Paul admonished in Philippians 4:6, it says: "Be anxious for nothing, but in everything by prayer and supplication, with thanksgiving, let your requests be made known to God..." Did you see that? No prayers is complete without offering thanks to God. When you do that, it is like having so many loads that you want to move from point A to point B, but there is no available vehicle to carry them. Every prayer that you offer to God must go with thanksgiving in order to be attended to.

There are other germane reasons why giving thanks to God is important, but I want to believe these two reasons above; captures, if not all; the whole essence of giving thanks. Make thanksgiving an habit and then see God supernaturally answers your prayers.

I believe you have been blessed.


If you need to re-publish this ARTICLE, please cite this article - (https://cordly.ng/blog/it-could-have-been-worse--remarkable-reasons-why-you-should-give-thanks-24979/) and the Writer (Abiola Benjamin Obayomi) 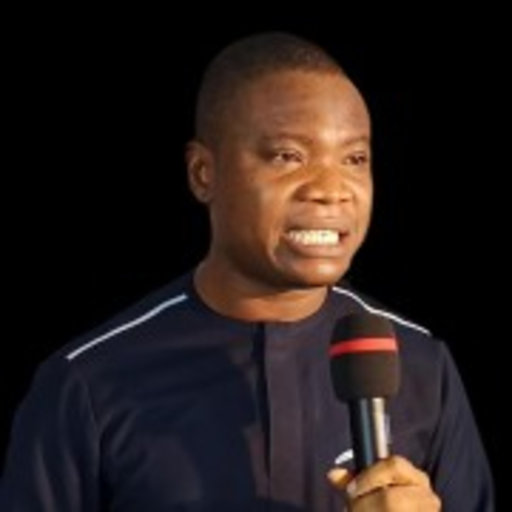 Copy This Short Link To The Article: https://cordly.ng/i/wAuC9 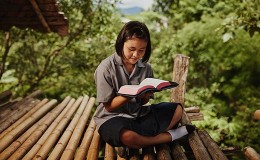 Developing Character: Discover How to Stay True to Yourself in Trying Times 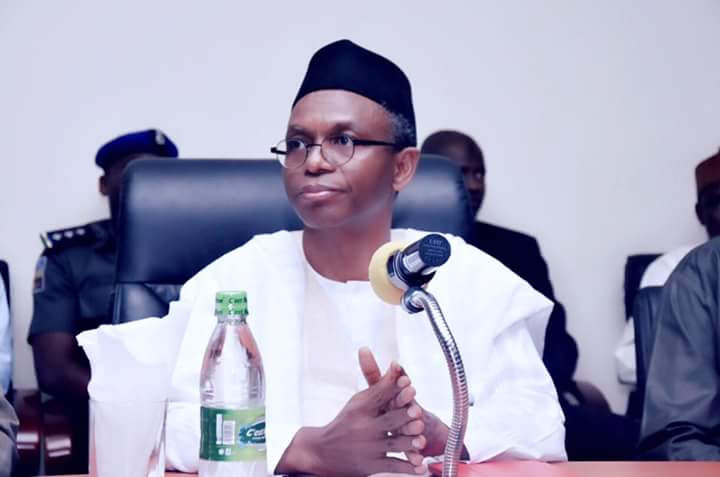 Southern Kaduna: Government Insists Violence Is Not A Religious Conflict 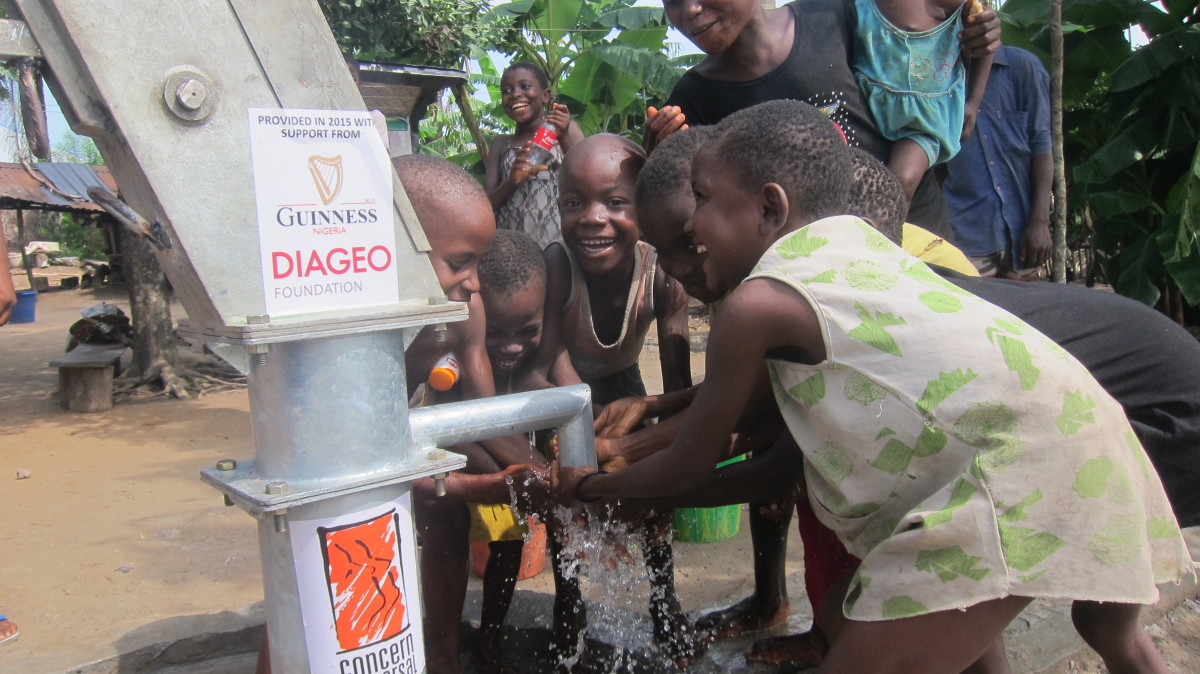 How Nigeria Can Achieve Rural Development 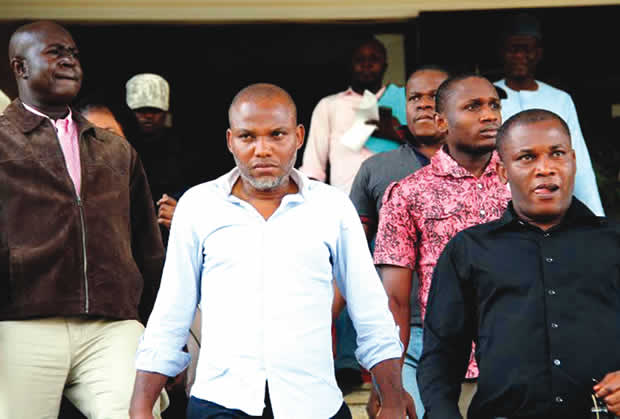 To Nnamdi Kanu: Welcome Back To The Zoo 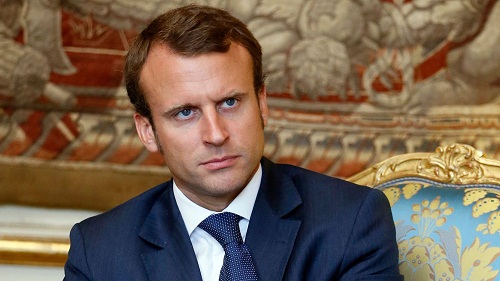