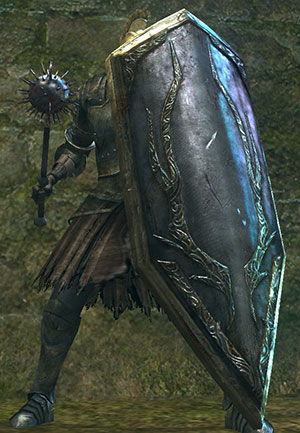 In life, there is no man or woman who is not afraid of one thing or the other. Some fear death, so fear poverty, some fear terminal illnesses, some fear accidents and some fear war. People fear different things at different times, but this is the truth from God to you this day, HE is big enough to shield you.
For you to have a a good grasp of what God is saying to you, first let us look at what a shield is. A shield is a person or a large piece of metal that is used to protect the body of people and also means to protect someone or something from danger.
Having said this, life is full of dangers and many at times we are unconscious of the dangers ahead or those looming around. We should know and be informed that the Spiritual governs the physical always and the life of every man is ruled and governed by the activities of two kingdoms - the kingdom of light and the kingdom of darkness. In every continent on earth and in every facet of human endeavor, these two kingdoms influence the way people act and react to issues and persons. The kingdom that has the greatest influence in your life determines the outcome of your life ultimately.
The kingdom of Light is the kingdom of GOd that has God as the king, in everything we must learn to embrace the truth that He is the King of kings and He defends the citizens of His Kingdom. He is the Almighty GOd, the controller of the universe, the creator of all things including time. Embrace the offer He has for you in HIs Word:
Every word of GOd is pure;
He is a shield to those who put their trust in Him Proverbs 30:5
The King of the kingdom of light is saying to you that first, there is no impurity in His word, meaning His word is true in every sense of it. He is saying that IF which is conditional,you can put your trust in Him that HE will be your shield. He is big enough to shield you, keep you from dangers, protect you and keep you safe. Trust in the Lord today and lean not on your own understanding, acknowledge Him in all your ways and HE will direct your path away from dangers and evil. Say NO to fear today as you trust in the Lord.


If you need to re-publish this ARTICLE, please cite this article - (https://cordly.ng/blog/divine-preservation-god-is-big-enough-to-shield-you-23718/) and the Writer (Lara Gboyega Adedeji) 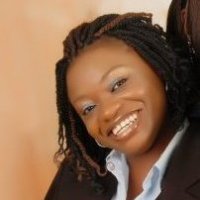 I am a kingdom expander and I believe in the testimony of a transformed life as the greatest testimony of all. I am a voice of God for my generation, declaring the full counsel of God. I am a writer and speaker. I express my love for God through Kingdom Pathwalkers Ministries and Flickers of Hope Foundation.

Copy This Short Link To The Article: https://cordly.ng/i/RSVZy 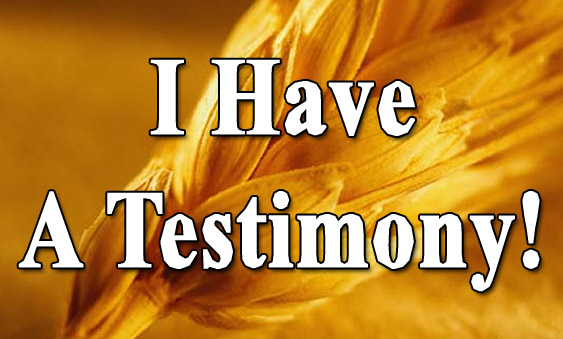 WHAT IS YOUR TESTIMONY? 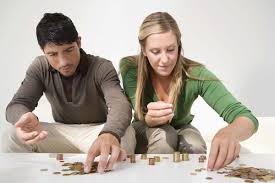 Money: A Reason For Failure In Marriage

Sex: A Reason For Failure In Marriage