The twin-engine C919 jetliner was built by the state-owned Commercial Aircraft Corporation of China (COMAC).

In taking off from an airport in Shanghai, the narrow-body jet has marked a milestone in China's decade-long drive to decrease its dependency on Western aerospace companies.

Chinese president Xi Jinping had endorsed the project before taking office, visiting the company and stressing the value of China's ability to produce high-value technology products.

His words to workers were emblazoned on C919's production facility: "Accelerate the construction of the world's top aviation company and continue to make new contributions to develop a strong aviation industry."

It is now up to China's civil aviation authority to approve the jet as flight-worthy.

The development of C919 has been a topic of national pride in China, where COMAC sought to imbue it with "Chinese characteristics".

Even its name, C919, sounds like the Chinese word for "everlasting".

C919 can have either an all-economy class or a hybrid layout with 168 or 156 seats respectively.

China's production of a jetliner is intended to challenge the dominance of the most popular Western passenger jets, the Airbus A320 and the Boeing 737, at home and internationally.

Although it was first due to fly in 2014, manufacturing problems delayed C919's maiden flight.

COMAC has claimed that it has received 570 orders for the jetliner, with delivery set to begin in 2019.


If you need to re-publish this ARTICLE, please cite this article - (https://cordly.ng/blog/chinas-first-passenger-jet-makes-its-maiden-test-flight-24627/) and the Writer (Abiola Benjamin Obayomi)

Copy This Short Link To The Article: https://cordly.ng/i/K1osE 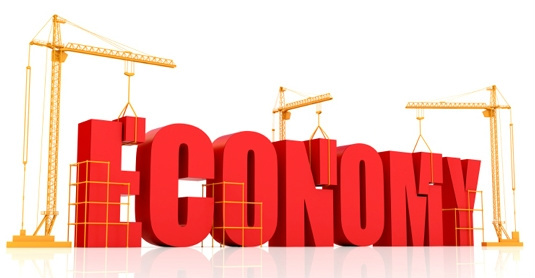 Udoma Udo Udoma: Building A Competitive Economy For The Future