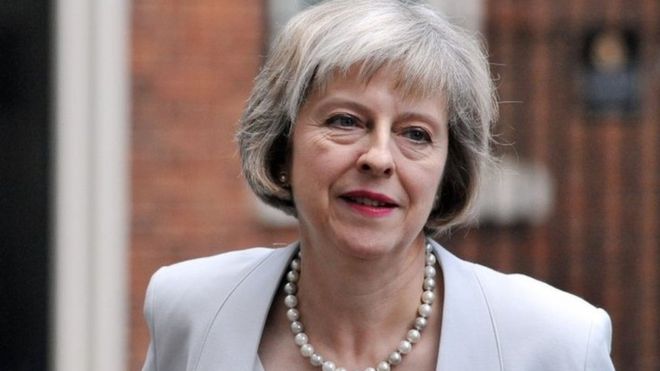 The British Parliament has passed a bill that will allow Prime Minister Theresa May to start talks to leave the European Union popularly known as “Brexit”. The Queen will now sign it into law, clearing the way for May to trigger Article 50, beginning the process by which Britain will give up its EU membership. May could now begin the process, but it’s expected to be postponed until the end of the month to avoid a clash with Dutch elections slated for Wednesday of this week.

The First Minister of Scotland, Nicola Sturgeon, also threw the timetable into question earlier Monday by saying she’d ask the Scottish Parliament next week to grant her the power to call a new independence referendum, a move Downing Street said would be “divisive.” The prospect of an independence vote, which could potentially end Scotland’s 310-year-old link to Great Britain, would add further uncertainty as May embarks on formal Brexit talks.

Monday’s approval came after a back and forth in which the House of Commons rejected changes to the bill and then sent it back to the upper chamber for them to vote again. The House of Lords voted not to insist on its original amendments giving protections to EU citizens in a post-Brexit Britain and called for a “meaningful vote” on any divorce deal. Speaking in Edinburgh, Sturgeon said it was clear the United Kingdom was heading for a “bad deal” on Brexit.

She said May had failed to engage with her call for Scotland to remain in the European single market after Brexit, and that Scotland risked being taken out of the EU against its will. In the Brexit referendum, Scotland bucked the UK trend and voted 62% to 38% to remain in the European Union. Sturgeon said it was for Scots to decide whether they followed the rest of the United Kingdom or forged their own path.

“I am ensuring that Scotland’s future … will be decided by the people of Scotland,” she told reporters at Bute House, the official residence of the Scottish first minister. “It will be Scotland’s choice and I trust the people of Scotland to make that choice.”

Sturgeon said she wanted the referendum to take place between late 2018 and early 2019, before Brexit negotiations are completed; that would enable her to argue that Scotland should stay in the European Union as the rest of the United Kingdom left. The UK government must agree to a new Scottish vote. Downing Street on Monday said Sturgeon’s announcement was “divisive” and that May would seek a Brexit deal in the interests of the whole United Kingdom.

But the statement stopped short of saying the United Kingdom would block a new independence referendum. In the last one, in 2014, Scotland voted 55% to 45% to remain in the United Kingdom. Downing Street said there was no appetite in Scotland for a rerun. It would be politically difficult for the UK government to deny Scotland permission for another referendum.

But it may seek to argue about the timing, to avoid fighting a battle over independence in Scotland at the same time as negotiating an exit from the EU.


If you need to re-publish this ARTICLE, please cite this article - (https://cordly.ng/blog/british-parliament-gives-approval-for-brexit-24581/) and the Writer (Abiola Benjamin Obayomi)

Copy This Short Link To The Article: https://cordly.ng/i/yvRQX 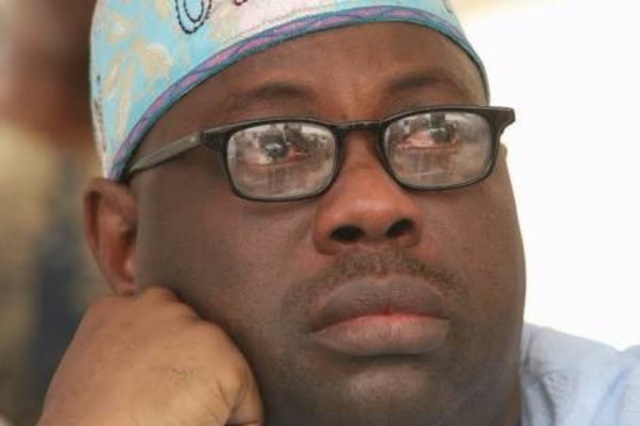 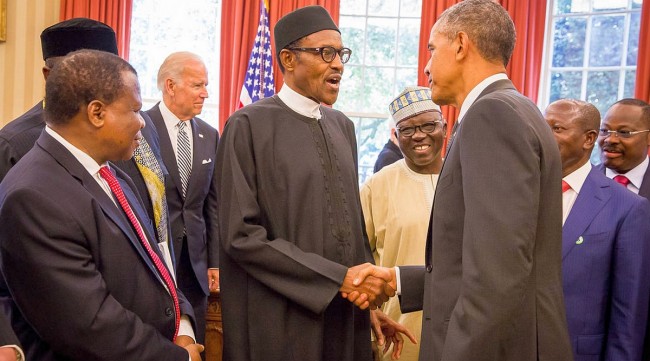 At 76: Can President Muhammadu Buhari Take Nigeria To The Next Level? 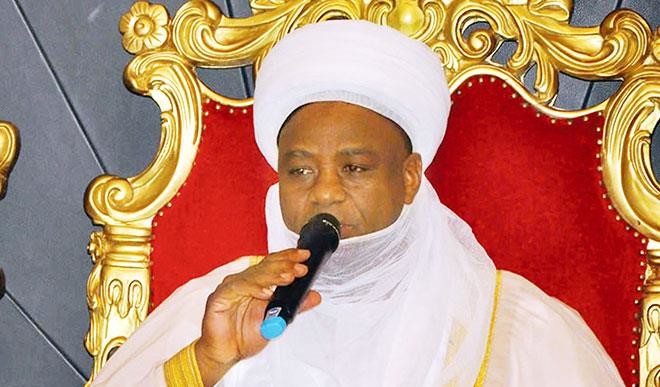 Sultan Of Sokoto: Religious Leaders Should Preach Against Killings