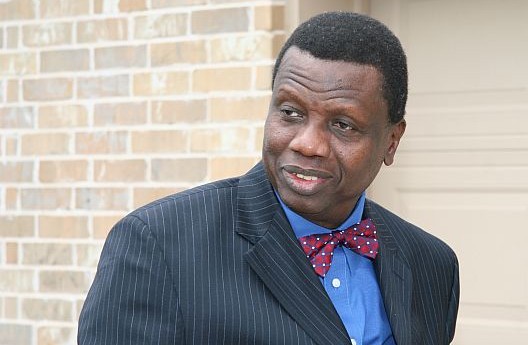 The General Overseer of the Redeemed Christian Church of God, Worldwide, Pastor Enoch Adeboye, has said there is dearth of good leadership in the country, adding that the church is the worst hit. Adeboye explained that the problem of corruption in Nigeria was traceable to lack of contentment and greed.

The cleric spoke on Wednesday in Ikeja, Lagos, during the Third Annual Birthday Public Lecture organised by the church to commemorate his 75th birthday.  Adeboye, who was represented by his wife, Folu, expressed sadness at the lack of true leadership in the society, calling for a return to cultural values.

He said, “Leadership is at the core of our problem in this nation. Some people sit in their room and comment on newspaper articles, but have you removed the log in your eyes? “If there is anywhere leadership should be recommended, it should be from the church. But it is unfortunate that the worst leadership is from the church. We should go and check ourselves. Are we in true leadership or we are in falsehood? Because this has been the groaning of my heart for many years and I pray about it fervently.

“I challenge the leaders in this church that what the Bible says about elders, I have not seen it. But things are changing and I want us to be part of that change. “The problem of corruption which we have in this nation would not have been there if everybody is contented with what he or she has. But people love to do more than they have. They want to show off to their children, and the children also when they get to school or are with their colleagues, are not satisfied because they were not brought up to be satisfied.”

Adeboye appealed to elders in the society to live in a way befitting of their status, adding that women should also train their children to positively influence their future. The guest speaker, Pastor Femi Atoyebi, who spoke on the theme, ‘Excellent Leadership in Pluralistic and Ethno-religious Society like Nigeria,’ lamented the decline in societal values and loss of respect for leadership and the constitution. Atoyebi, a Senior Advocate of Nigeria, called for a separation between the office of the Attorney General of the Federation and Minister of Justice in order to ensure that no one is above the law.

He said, “As long as there is no procedure in place to enforce the law against whoever breaches it, there will continue to be impunity. Even if it is the President, if we have people that can stand up to him, then we will move forward. “I have always advocated a system where we have an independent attorney general. We can have an attorney general that stands for an election and canvasses for votes, promising to defend the constitution and enforce the law. If a president or governor makes a law that is not right, he goes to court to challenge it.

“But as long as the President fills the office of the attorney general and that of minister of justice, things cannot move forward. And to do this, you will have to approach the National Assembly “to rewrite the constitution, which is impossible at this point.


If you need to re-publish this ARTICLE, please cite this article - (https://cordly.ng/blog/adeboye-the-worst-leadership-in-nigeria-today-is-from-church-24516/) and the Writer (Abiola Benjamin Obayomi)

Copy This Short Link To The Article: https://cordly.ng/i/FvJlP 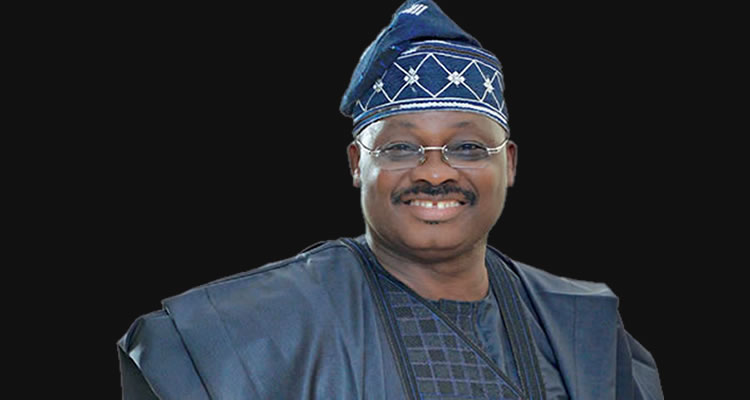 Of Constituted Authority and Leadership Deficiency In Nigeria 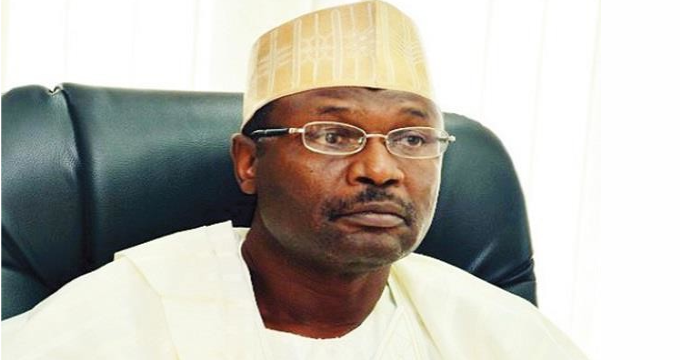